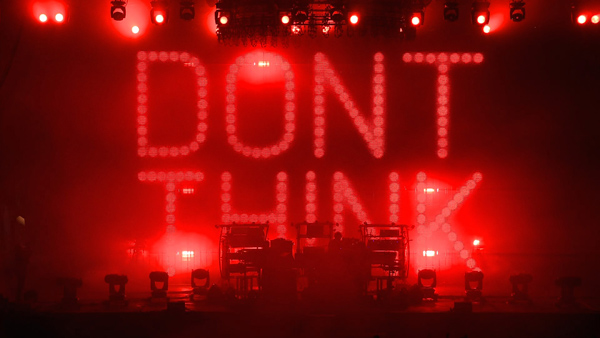 To celebrate the July 17th release of Born in the Echoes, the first Chemical Brothers studio album since 2010’s Further, Sonic Cinema are trilled to be presenting Don’t Think at the BFI IMAX, with an introduction from director Adam Smith.

The screening will include exclusive exerts from the new tour visuals and an accompanying piece of previously unheard music. This is an unmissable IMAX experience for any Chemical Brothers fan.