Character posters (below) for the new Steven Soderbergh (Oceans Trilogy, The Good German, Che) picture, Contagion, due out in September, have been released. They appear to be showing the cast in various poses dependent on their characters circumstances and are quite darkly coloured to fit in with the themes of the film.

The film tracks what happens when a lethal virus spreads across the world, killing those who contract it in a matter of hours. Soon, the global pandemic is causing chaos and the medical community is racing to try to find a cure even as society starts to crumble.

Soderbergh has called on quite a cast of actors to come together for Contagion including Matt Damon, Marion Cotillard, Laurence Fishburne, Jude Law, Kate Winslet and Gwyneth Paltrow. Contagion follows Damon and Winslet a man whose wife (Paltrow) gets sick, and a doctor looking to find some way to stop the spread of the disease. 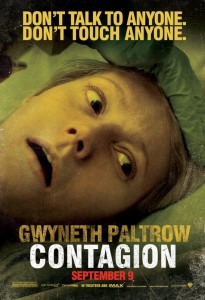 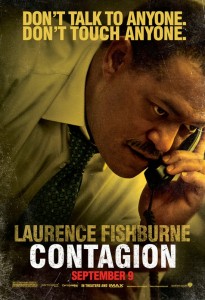 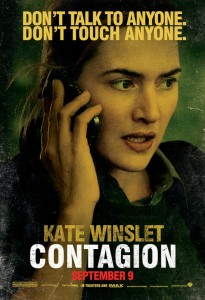 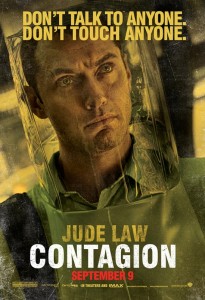 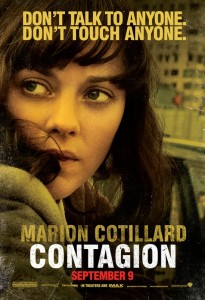 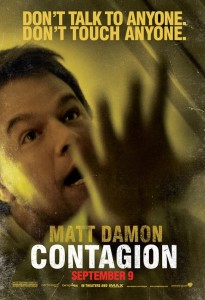