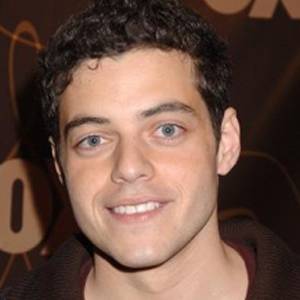 The next film written and directed by Paul Thomas Anderson is gathering pace ahead of filming later this month.

The project, formerly known as The Master but currently untitled, has gained a few new cast members in the last week or so: Amy Adams has been cast as Philip Seymour Hoffman‘s wife and now Rami Malek (Breaking Dawn, TV’s The Pacific) has been confirmed to play his son-in-law. Laura Dern, Jesse Plemons and David Warshofsky are also on board.

Hoffman plays a World War II veteran in the “religious drama” who founds a new belief system to help others cope with post-war life in America. Joaquin Phoenix will play “an alcoholic drifter” who comes to be Hoffman’s right-hand man.

The Weinstein Company owns distribution rights to the film, which is fully financed for around $35 million by Megan Ellison‘s Annapurna Pictures.

Production is set to begin June 13.