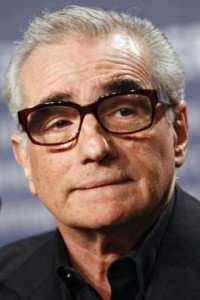 The first trailer for Scorsese’s upcoming The Invention of Hugo Cabret has finally made it’s way onto Apple, and looks brilliant. A departure from the rich character studies typical of the director, Hugo is Scorsese’s attempt at making a family film.

Adapted from the book by Brian Selznick, it follows 12 year old orphan Hugo (Asa Butterfield) as he lives in the walls of an old train station in 1930s Paris. One day his life is turned around when he meets like minded Isabelle (Chloe Moretz), and the two go about investigating his late father’s invention.

The strong cast includes Ray Winstone, Jude Law, Sacha Baron Cohen, Ben Kingsley and Richard Griffiths just to name a few. As for Asa Butterfield, this will definitely be the role which will make him a recognized name, after turns in The Wolfman and The Boy with the Striped Pajamas.