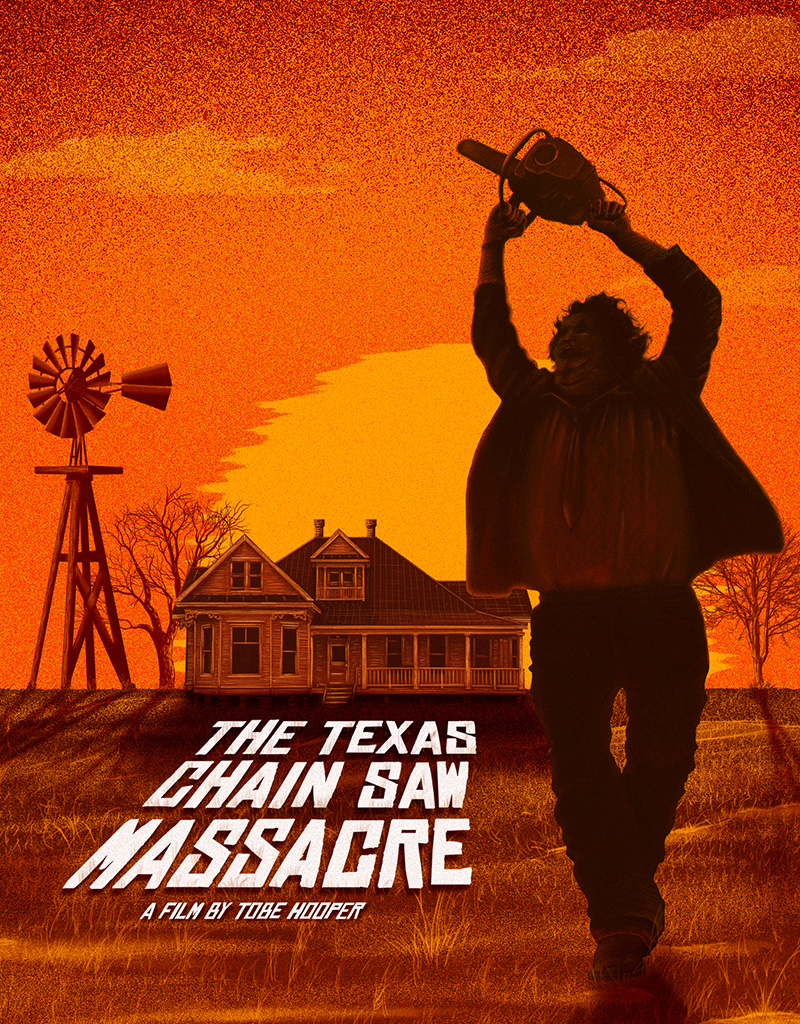 The Texas Chain Saw Massacre not only changed the face of horror in 1974 but still remains one of the most shocking, powerful and terrifying films ever made. It will be released as a two-disc limited edition Steelbook Blu-ray from Second Sight, stacked with brand new bonus features and a standard two-disc Blu-ray on 17 November 2014.