Win Tickets to Birth of the Method: The Revolution in American Acting at BFI, Southbank
Home
Competitions

Win Tickets to Birth of the Method: The Revolution in American Acting at BFI, Southbank

A new generation of American actors burst onto cinema and television screens in the 1950s, igniting a revolution in screen acting that still resonates today. They were fuelled by the radical approaches to their craft that were being explored in the legendary Actors Studio, housed in a converted church on Manhattan’s West 44th Street. 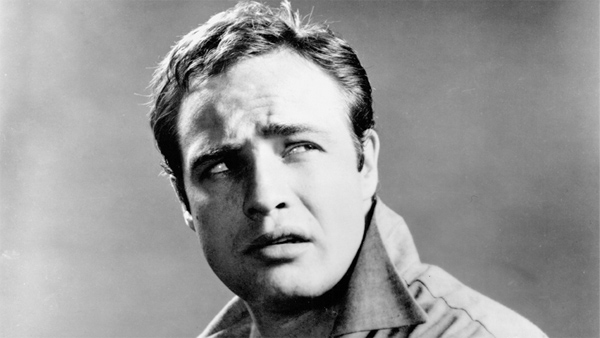 Under the guidance of Lee Strasberg and other mentors like Elia Kazan and Jack Garfein, this new generation all practised (to differing degrees) the ‘Method’ – a collection of techniques influenced by the ‘system’ developed by Constantin Stanislavski in the Moscow Art Theatre in the early 20th century. A distinctly American approach to Stanislavski’s teachings had been developed through the New York-based Group Theatre in the 1930s, and was then honed at the Actors Studio, an organisation founded in 1947 and run by Lee Strasberg from 1951 until his death in 1982.

On offer we have a pair of tickets for one lucky winner!

Winners can choose a screening of their choice from the Birth of a Method series.

Please only enter if you can attend a screening at BFI Southbank, London.

Which character does Marlon Brando play in On the Waterfront?