The world premiere of the highly anticipated music documentary Industrial Soundtrack For The Urban Decay will take place at BFI Southbank on Friday 8 May. Presented as part of the BFI’s monthly Sonic Cinema series, the screening will be followed by Q&A and DJ sets from directors Amélie Ravalec & Travis Collins and a special DJ performance from Test Dept.

Industrial Soundtrack For The Urban Decay is the first film to trace the origins of industrial music, taking you on a journey through the crumbling industrial cities of Europe to America’s thriving avant-garde scene. Industrial music emerged in the mid 70’s, providing a vibrant, provocative and artistic soundtrack to the picket lines, economic de­cline and cultural oppression of the era. Whether factory workers, students or unemployed, industrial music pioneers were all educated, artistically minded and politically aware artists who started with little to no musical background and went on to change musical history. Discover the personal story of industrial music founders Throbbing Gristle, Sheffield’s prolific Dada inspired band Cabaret Voltaire, award-winning soundtrack composer Graeme Revell of SPK, noise music inventor Boyd Rice of NON and fifteen other of the genre’s most influential figures, exposing their incredible stories for the first time on film. 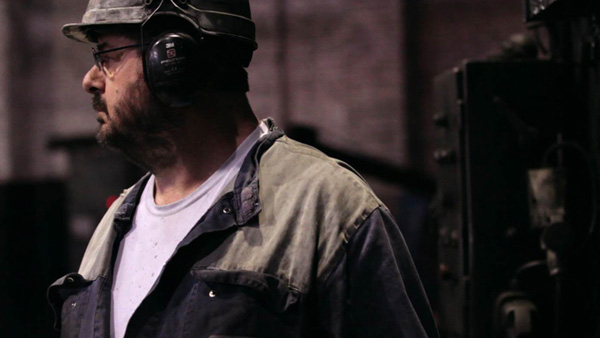 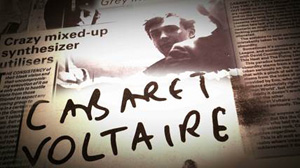 “A new film on the history of industrial music and its surrounding subculture” Pitchfork
“Ten killer music docs to watch out for in 2015.” Vice / Noisey
“10 Essential Films For 2015” Uncut