To celebrate, we have Blu-ray copies to giveaway! 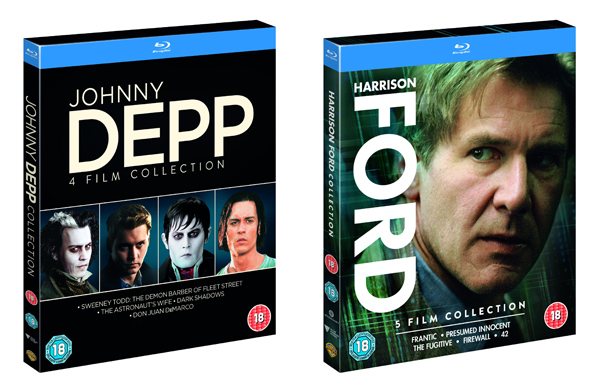 What was Johnny Depp’s first credit as an actor?

a) Platoon
b) A Nightmare on Elm Street
c) Edward Scissorhands