Win A Walk Among The Tombstones on Blu-ray
Home
Competitions

Win A Walk Among The Tombstones on Blu-ray 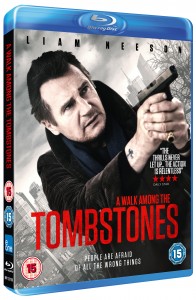 Private investigator Matthew Scudder (Neeson) is hired by a drug trafficker Kenny (Stevens) to find out who kidnapped and murdered his wife. Following the trail Scudder uncovers this isn’t their first victim and they are going to strike again. Can he stop them before they claim another victim?

A Walk Among The Tombstones is available on Blu-ray and DVD from 19th January 2015, courtesy of eOne