Transformers 3 ‘locks in the talent’… 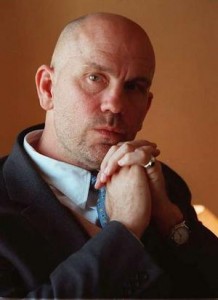 The man who made Megan Fox ‘clean that bike’ and ‘Transformers’ enthusiast, Michael Bay, has been updating his official website recently with some pretty interesting news about the newest film in the franchise.

Transformers 3, which begins its pre-shoots next month in a variety of exotic locations including LA, Chicago, Washington DC, Florida, Texas, Africa, Moscow, and China will be starring two of Hollywood’s most subtly sought after actors, Frances McDormand and John Malkovich. The pair were recently seen in the Coen Brothers hysterical 2008 black comedy, ‘Burn After Reading’ where McDormand played an insecure gym employee who spends most of the film hatching plans to make money for her plastic surgery and Malkovich as a CIA analyst who is fired and decides to write some expose memoirs. 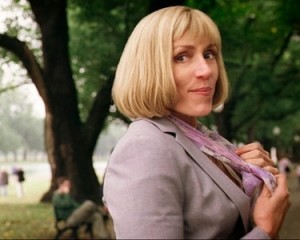 The addition of these two to an all-thrills blockbuster like ‘Transformers’ speaks volumes about Hollywood. As a film student, I do spent quite a lot of time listening to others rabbit on about how ‘Transformers 2: Revenge of the Fallen’ was a waste of time (to put it nicely). I do not agree with this point and think that Bay has hit the nail on the head as both the films are examples of the most clever high-octane, amusement park, animalistic base pleasures to have been on the screen in recent years. 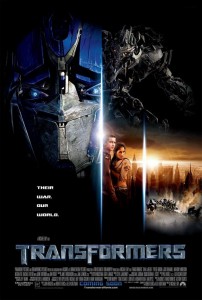 They do cause discussion amongst film buffs about style over substance, pleasure over narrative… and in some cases, Megan Fox over acting… And I am sure there is still plenty of ‘drive’ (get it, eh?) left in Bay’s imagination to make another film which does exactly the same. Sometimes it is nice to just be given a blockbuster which doesn’t make you think. Who knows though, maybe by adding McDormand and Malkovich, Bay has something new in store for us?