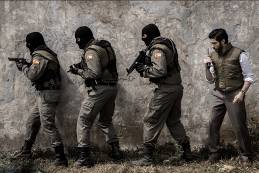 Julien Leclercq’s gripping crime thriller THE INFORMANT is based on a true story, telling the tale of a Frenchman – Marc Duval – who becomes a spy for French customs, in order to free his family from financial worries.

Gaining the trust of a powerful cocaine importer tied to the dangerous Columbian cartels, Marc soon discovers the temptation of easy money and a luxury lifestyle as he rises in the cartel hierarchy. With only his lies keeping him alive, Marc’s family risks paying the price when the game takes a dangerous turn.

To celebrate THE INFORMANT releasing on DVD and Blu-ray this Monday, we’ve compiled a Top 10 list of film characters across a wide variety of movie genres that have been inspired by true events. Trailer: The Informant 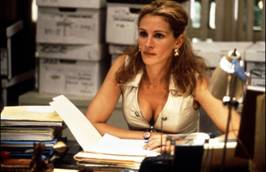 A biographical film about American legal clerk and environmental activist Erin Brokovich (Julia Roberts), who works as a file clerk in a small law firm. She convinces her boss to investigate a cover-up involving contaminated water. 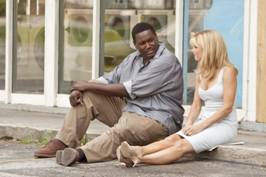 Adapted from the 2006 Michael Lewis book The Blind Side: Evolution of a Game, the film focuses on the life of future NFL player Michael Other (Quinton Aaron). Starring Sandra Bullock as Michael’s adopted mother.

Trailer: The Blind Side 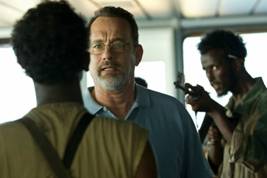 This film is a biopoc of merchant mariner Captain Richard Phillips (Tom Hanks), who was taken hostage by Somali pirates in the Indian Ocean during the Maersk Alabama hijacking in 2009, led by Abduwali Muse. 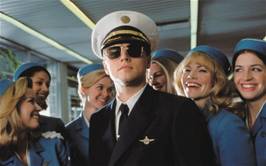 The film tells the story of con artist Frank Abagnale (Leonardo DiCaprio) – who before his 19th birthday successfully conned millions of dollars worth of checks as a Pan Am pilot; directed by Steven Spielberg.

Trailer: Catch Me If You Can 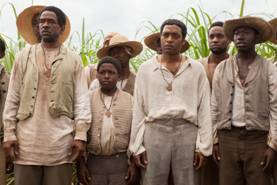 Based on the true story of Solomon Northup (Chiwetel Ejiofor) – a New York born free negro who was kidnapped in Washington D.C and sold in to the slavery. 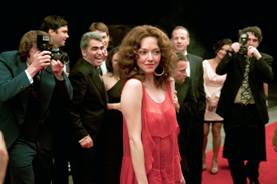 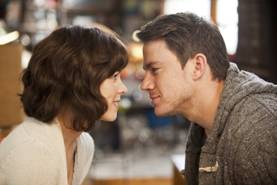 A car accident puts Paige (Rachel McAdams) in a coma; when she awakens she has severe memory loss, so her husband Leo (Channing Tatum) works to win her heart again. The film is inspired by the true story of Kim and Krickitt Carpenter. 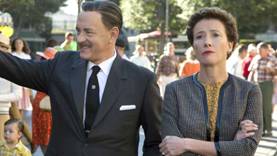 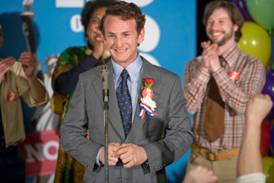 Based on the life of Harvey Milk (Sean Penn), the film shares his story of becoming the first openly gay man elected to public office in California. 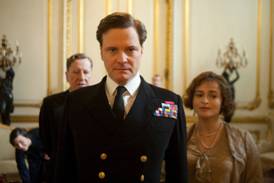 A historical British drama based on King George VI (Colin Firth), who suffered from a severe stammer.