As a curtain raiser to the BFI’s upcoming Dickens season, they will be previewing Episode 1 of the new BBC Two adaptation of Dickens’ unfinished novel (here completed by Gwyneth Hughes). 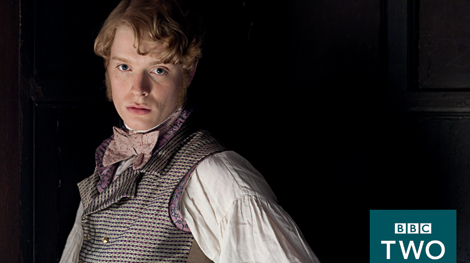 A psychological thriller about a choirmaster (Jasper) and his obsession with 17-year-old Rosa, the drama sets the stage for a story of mental and moral decline as we discover how far Jasper will go in pursuit of the object of his desire.

Also after the screening will be a very special panel for a Q&A session. Including cast members Freddie Fox and Rory Kinnear, Executive Producer Anne Pivcevic and Director Diarmuid Lawrence.

The full Dickens season will be showing from January 2012.