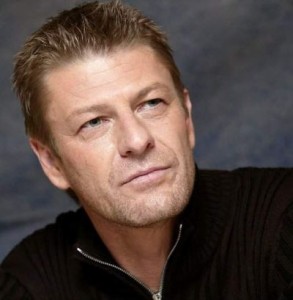 The Tarsem Singh (The Cell) film is currently filming in Montreal and stars Julia Roberts as the evil queen (who should be married to Bean’s character) and Lily Collins as her step-daughter who compete for the title of ‘The Fairest of Them All’ and for the affection of a prince, played by Armie Hammer. The queen decides that Snow White has to be take care of, and orders her killed. But the girl survives with the help of seven dwarves, and looks to reclaim her kingdom.

Also in the cast are the likes of Nathan Lane, Mare Winningham, Danny Woodburn, Jordan Prentice and Martin Klebba.

This version of the tale should arrive in cinemas sometime next year, though there’s no official release date set for the UK yet.