Rourke, Rockwell and Walken are Psychopathic 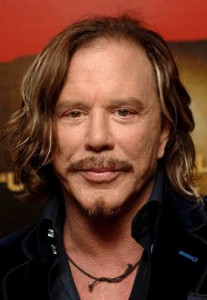 The madcap tale tells the story of a screenwriter (Farrell) struggling with a serious case of writer’s block. Joined by his oddball buddies Walken and Rockwell, the trio find themselves neck deep in trouble after getting embroiled in a dog-knapping scam. Tensions reach their comical peak when they nab the beloved pooch of pitiless gangster Rourke.

McDonagh also takes on the role of writer, while In Bruges collaborators Graham Broadbent, Pete Czernin and Tessa Ross are all attached as producers to help recreate the magic of their last foray into twisted hilarity. The project is currently doing the rounds at Cannes for distribution rights, with HanWay in line to produce. As the title suggests, there’s a probable three more cast members up for grabs, so watch this space.