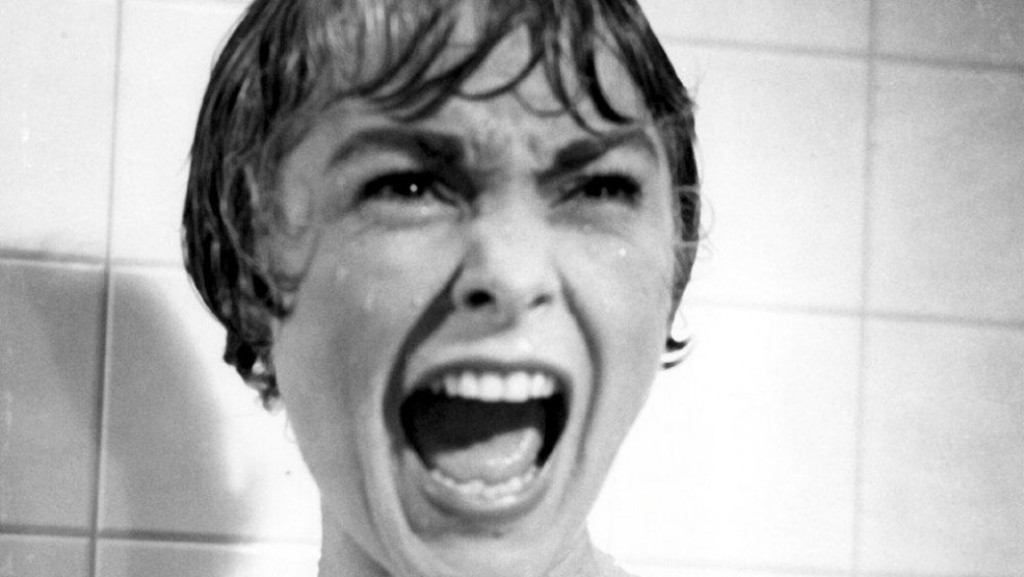 The music from the shower scene in Psycho has topped a poll of the scariest sounds in movie history.

The shrieking strings which accompany Janet Leigh’s screams beat Hannibal Lecter’s slurp in The Silence of the Lambs and Jack Nicholson’s chilling “Here’s Johnny” line in The Shining to take first place in the survey.

The sinister shark attack music from Jaws took second place, with the terrifying ‘chestburster’ scene from Alien coming third in the vote.

Although the spine-tingling shower scene in Psycho was never supposed to include music, composer Bernard Herrmann went against director Alfred Hitchcock’s wishes, adding the now familiar jabbing, screaming strings reminiscent of animal cries. Hitchock changed his mind as soon as he heard it, and the rest is cinema history.

Darth Vader’s heavy breathing in Star Wars also claimed a place in the Top Ten, alongside Tubular Bells – better known as the theme tune from The Exorcist.

The survey of 2,000 people, conducted by the world’s leading hearing specialist, Amplifon, was released to coincide with the Oscars to highlight how important good hearing is to the movie-going experience. Barry Downes, Audiologist and Professional Services Manager for Amplifon said: “Ever since The Jazz Singer won an Oscar back in 1929 sound has been central to our enjoyment of the cinema.

1. Music from the shower scene (Psycho)

4. Tubular Bells (music from The Exorcist)

9. The sound of the chainsaw (The Texas Chain Saw Massacre)

More information is available at: www.amplifon.co.uk