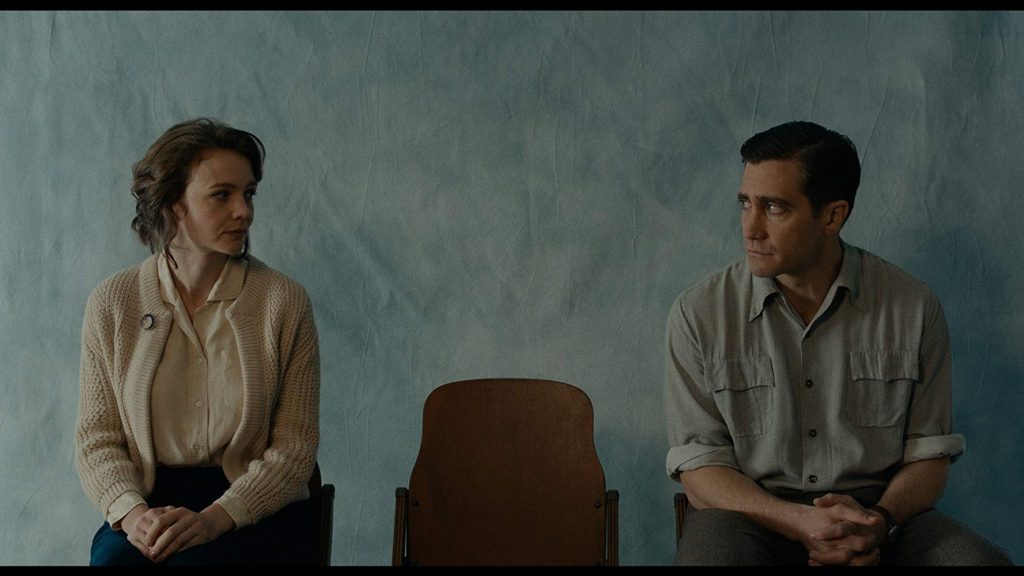 Have we not been here before? The stolid, oppressive climate of the 1950s is surely ground trodden enough by the 21st century filmmaker? Do we need more? And why have we had so many of these films and works this century? Perhaps the prevalence of these dramas is down to an increased level of understanding and perspective. We are now far enough away to truly analyse the cultural umbrella of the 50s, including its expectations, demands and norms.

To put this into context, 3 years ago Todd Haynes’s Carol astutely surveyed the decade’s mores regarding homosexuality and forbidden love. Sam Mendes looked at marital strife in 2008’s Revolutionary Road. And whilst Mad Men might have looked at the advertising industry on the surface, it also spent plenty of time scrutinising a philanderer’s field(s) of opportunity during an era when things were left unsaid. Pitching in with his own spin in 2018 is Paul Dano with Wildlife: a directorial debut housing a title paradoxically ironic and yet also an accurate summation of the nature of things for embattled spouses. 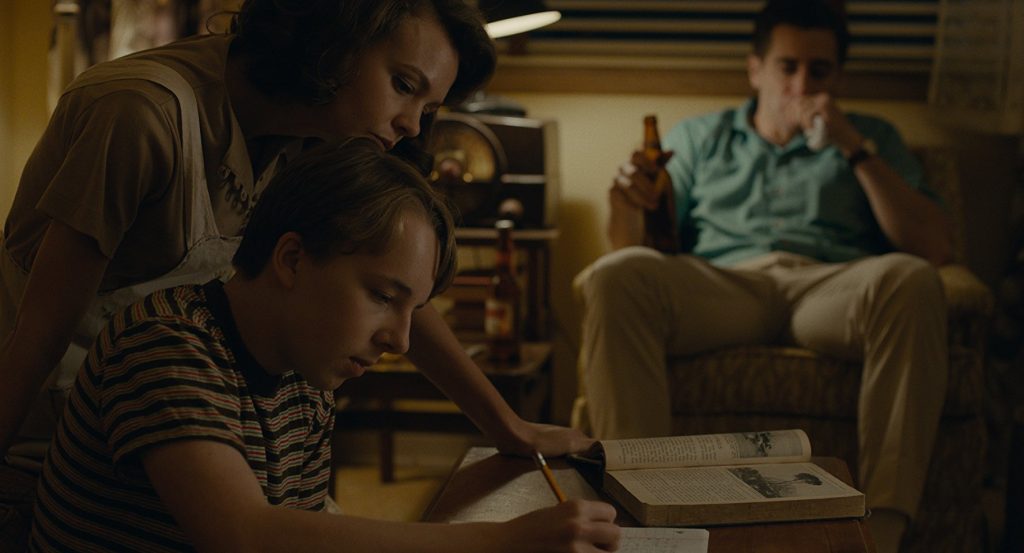 The benign beating heart at its centre is teenager Joe Brinson (Ed Oxenbould). It is Joe through which the audience share an uncomfortable, awkward gaze, as he despairingly observes the collapse of his parent’s marriage. His mother, Jean (Carey Mulligan), and father, Jerry (Jake Gyllenhaal), find their relationship crumbling beneath them after Jean meets another man whilst Jerry is out fire fighting the wild bushfires that are ravaging the local area. To say much more would be to give away more than is necessary. Suffice to say, the script gets its claws into the tenor of the times and the concerns of the characters in a mature and measured manner.

Stylistically, the pastels, patience and orderly conformity of the age is beautifully realised. The images rendered are a delicious cocktail of restraint and provocation; taking turns to indulge one and then the other with a judicious sensitivity. Dano has devised Wildlife’s screenplay alongside Zoe Kazan (who also wrote the screenplay for Ruby Sparks) and carved full-bodied, three-dimensional characters. For instance, Jean is not a villain without redeeming features and, similarly, the commendable stoic sense of obligation and duty emitted by hardworking Jerry is not his only quality. He is also prone to volcanic eruptions of his own. 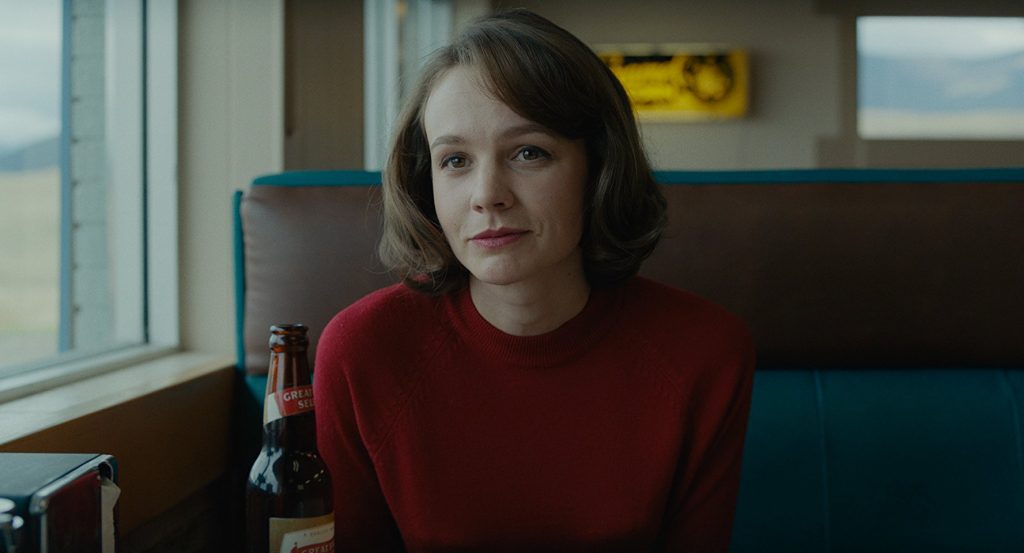 There are no prizes for linking the klaxon bell-sounding, writ-large metaphor of the wild bushfires with the erratic and volatile impulses of Gene. And yet, despite its crude obviousness, it elicits a powerful symbol. The technical repetition of turning the camera methodically and slowly towards a key scene is felicitously deployed – it works a charm each time it is utilised.

Wildlife is a stately, heartfelt and stirring portrait of an indistinctive couple’s collapse. Everything about this work, from the performances to the cinematography to the writing and more evokes everything that the story’s theme isn’t: a happy union.