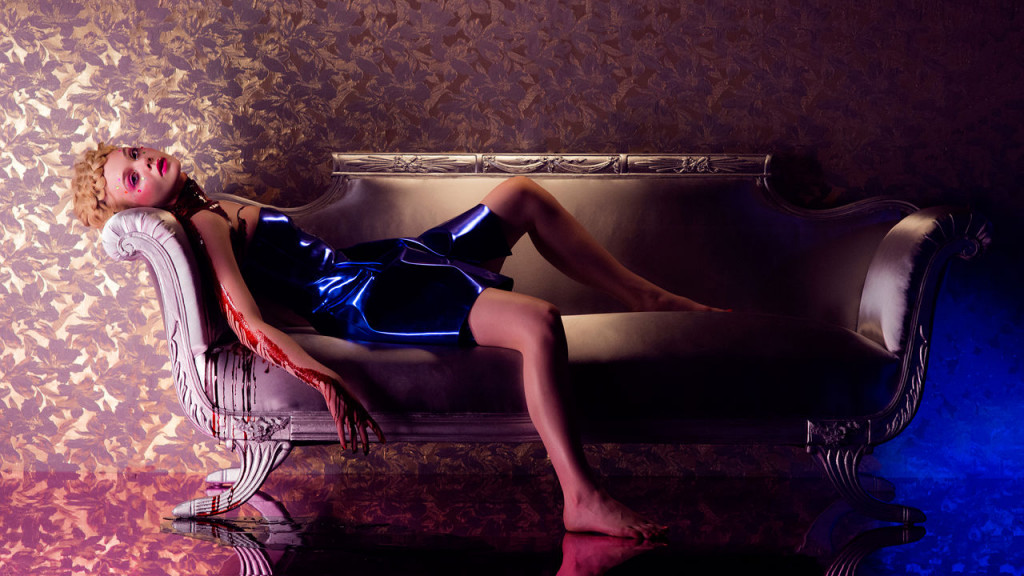 Like previous years, a further 2 points were given for every mention a film received after its first, in order to favour overall popularity in the event of ties. Interestingly, unlike previous years, the bonus points made no difference to the final top ten: these are all clear-cut winners. And the fight for top spot wasn’t even close.

Several films received multiple votes without making it into the below list. They were: The Big Short, Embrace of the Serpent, Eye in the Sky, The Jungle Book, Knight of Cups, Love and Friendship, Midnight Special, Mustang, The Neon Demon, Star Wars: Rogue One, Train to Busan, Victoria, Weiner and Your Name.

Of the twelve contributors who participated in this year’s poll, three listed the eventual winner as their number one; three others had it in their top ten, while six didn’t vote for it at all.

Needless to say, from all the Front Row Reviews team, many thanks and very best wishes to everyone who enjoyed reading these pages in 2016. Here’s to 2017. See you… 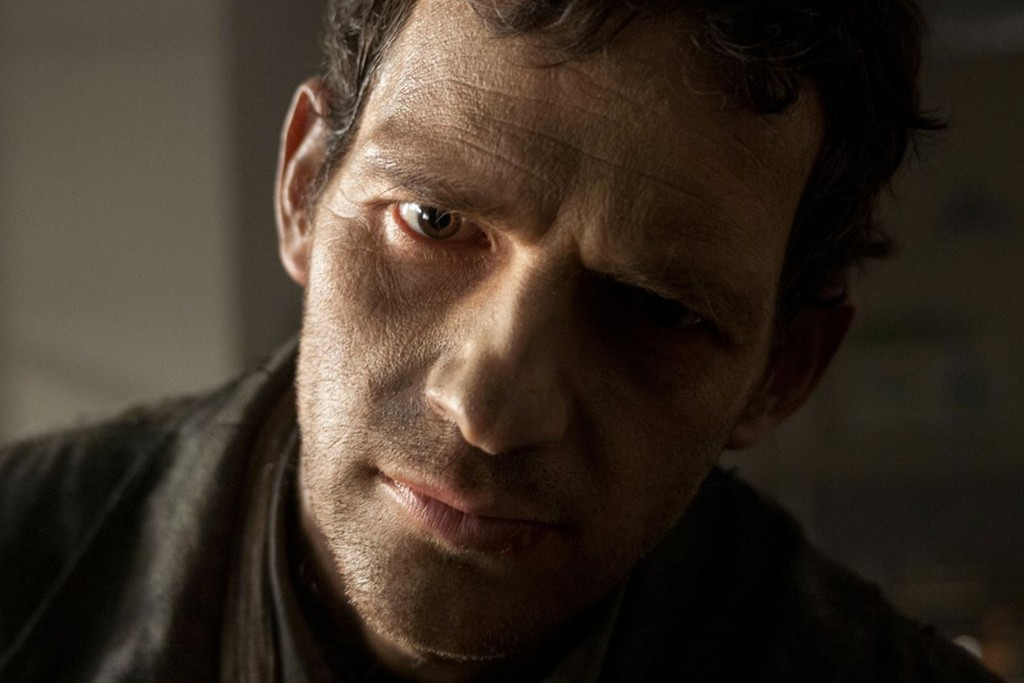 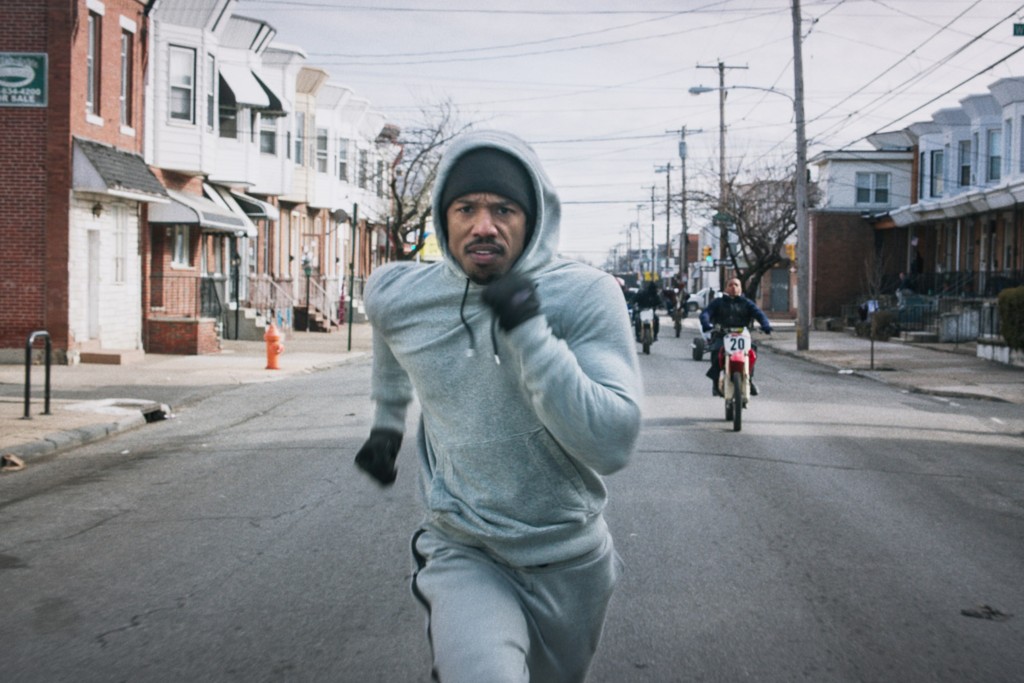 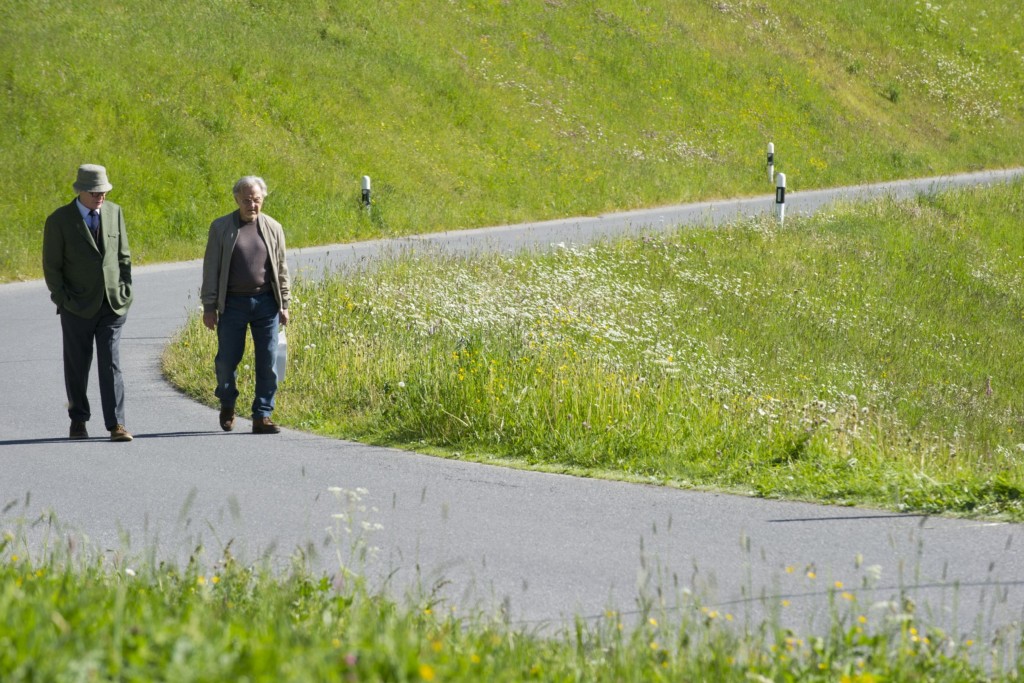 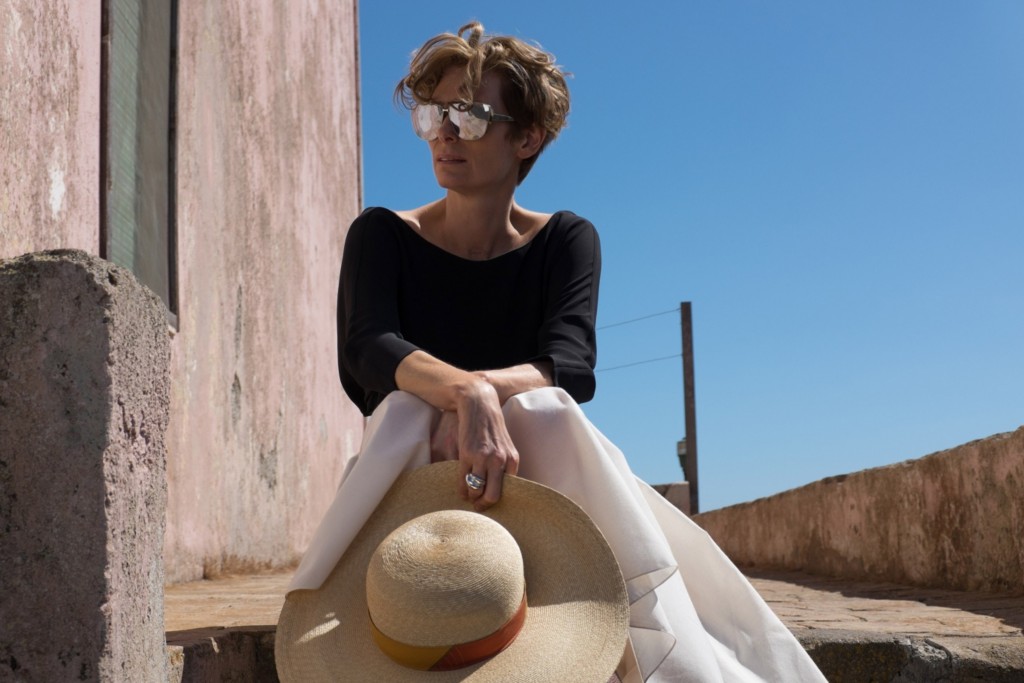 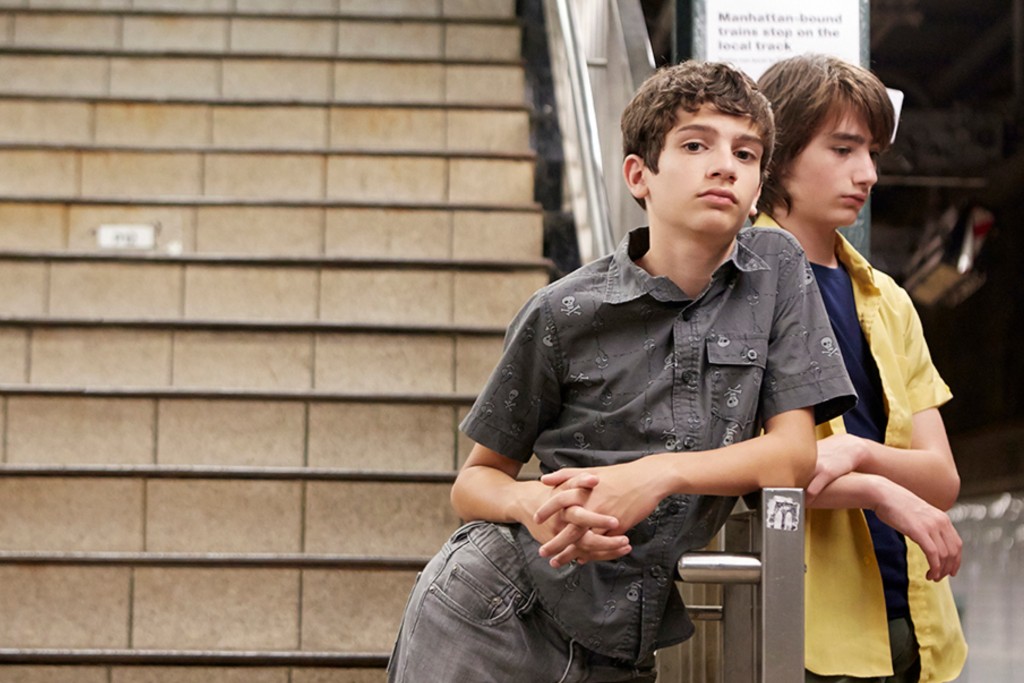 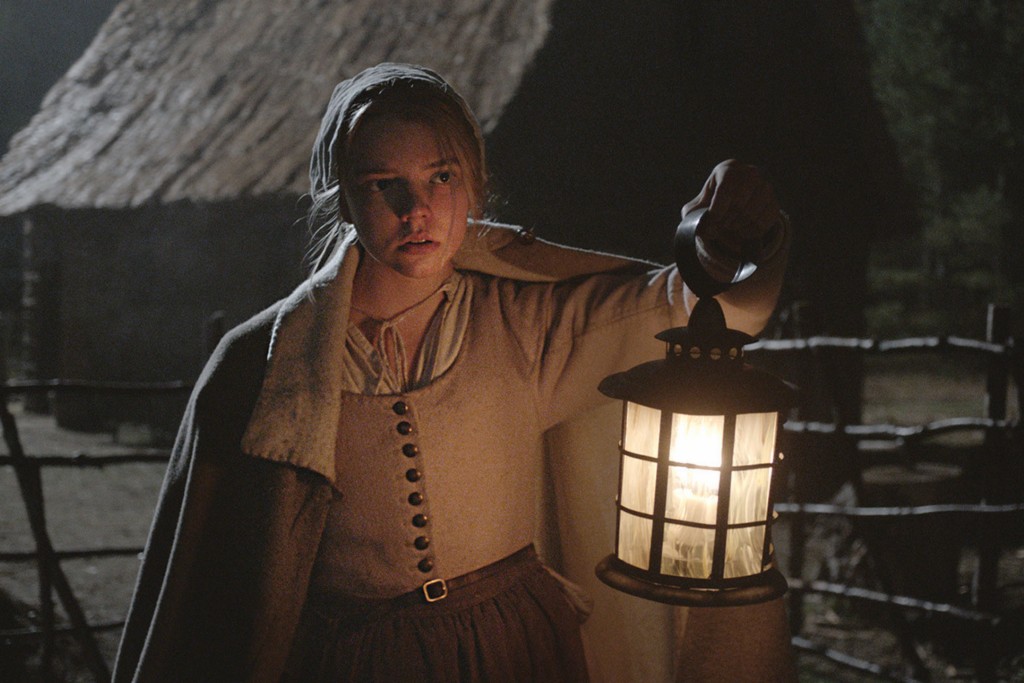 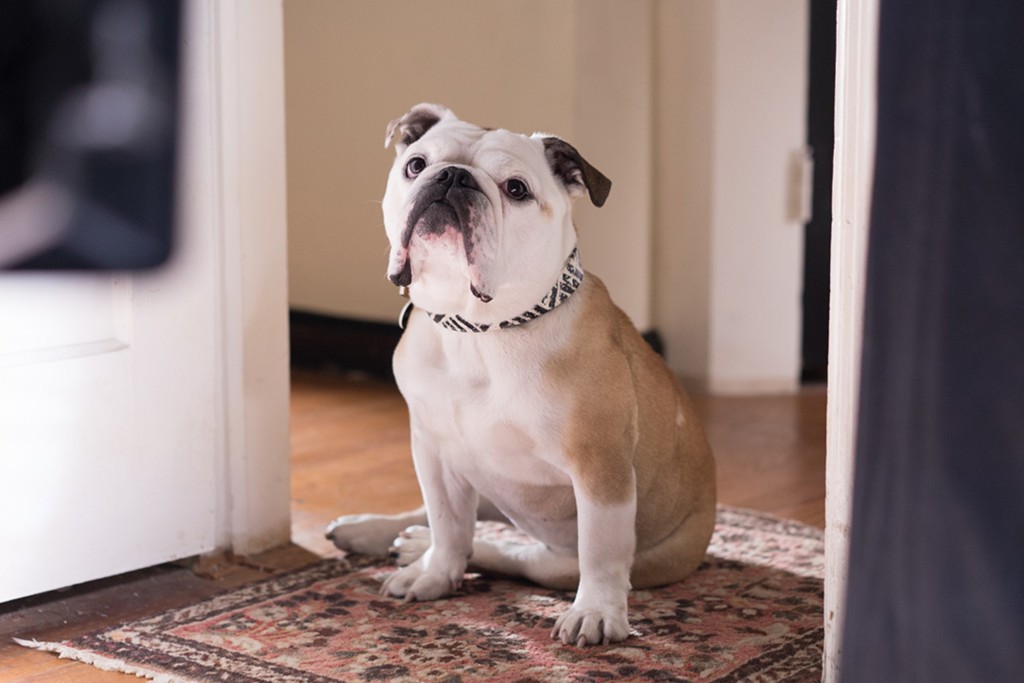 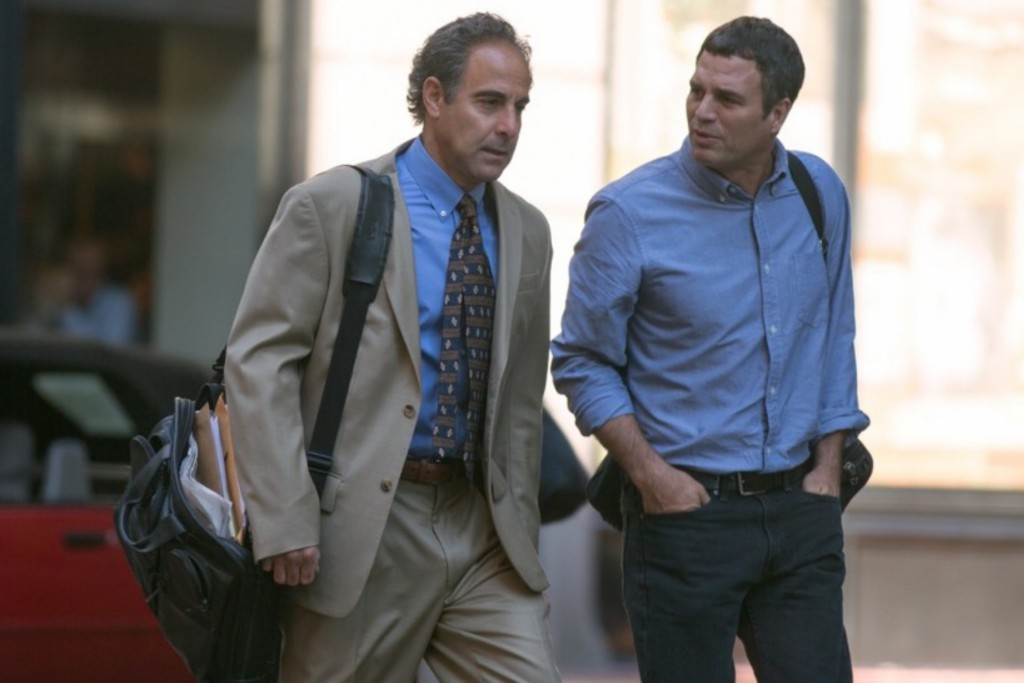 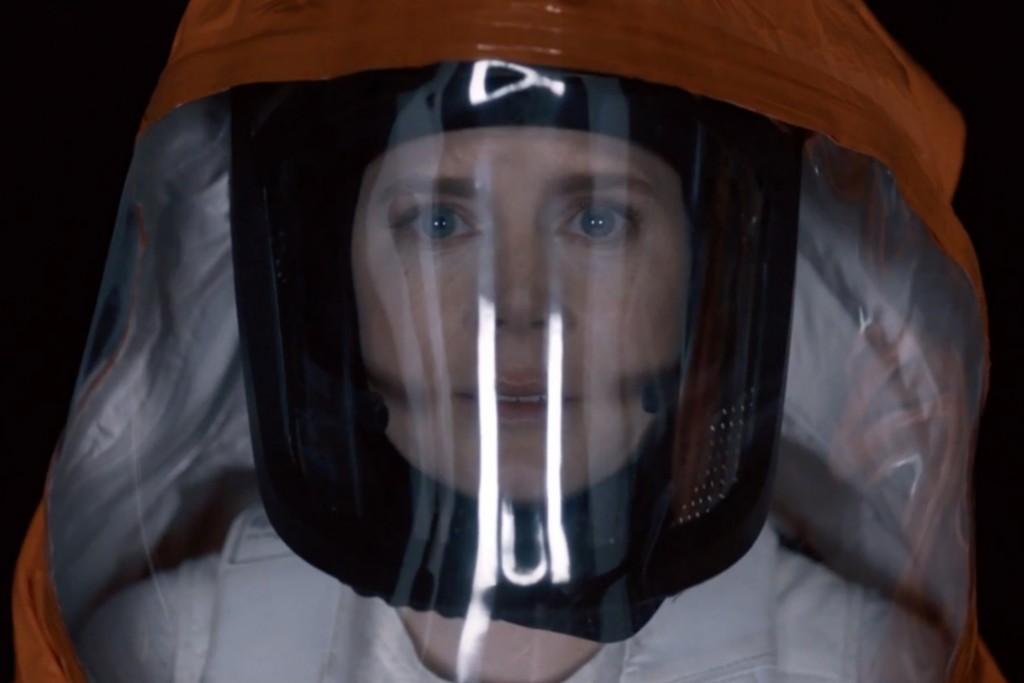 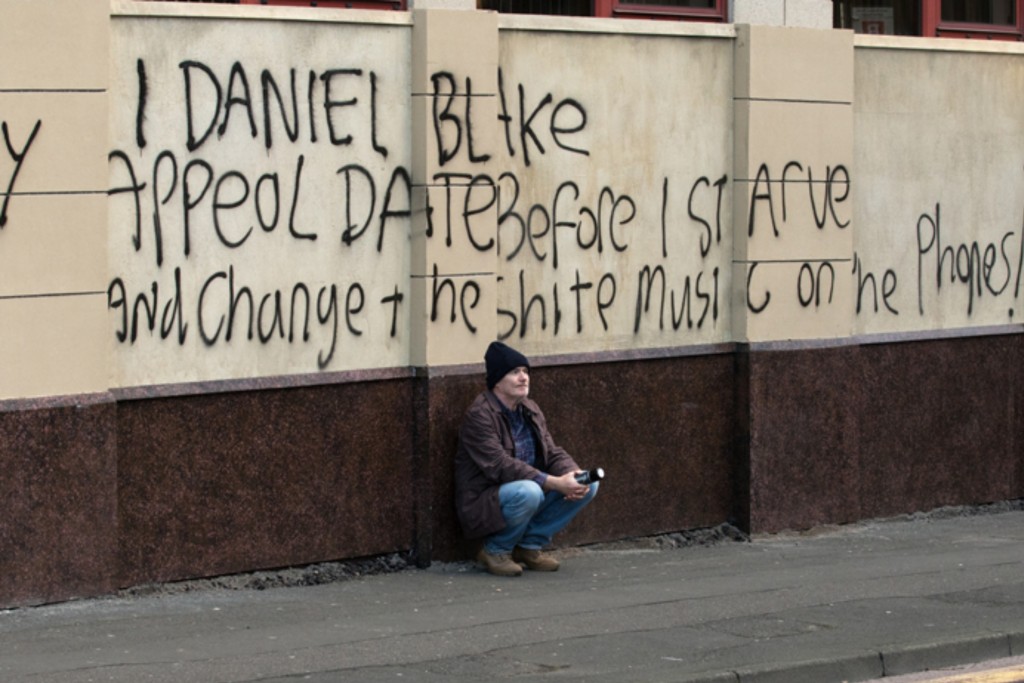