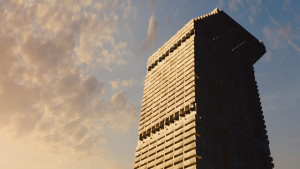 Dr Laing has just moved into an out of town high rise complex. The complex has everything that an upwardly climbing person would like. Gyms, Supermarkets, Gardens and swimming pools. The reality is, if you are a certain class however you are okay. If however you are lower down the building and poorer, then you find society is less free. 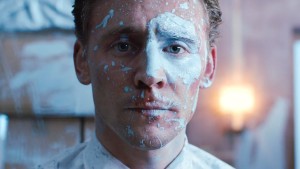 The film of the (almost) unfilmable is not quite what I expected. I love Ballard and have read High Rise previously. Its natural decay of society, Capitalism as destructive force and the empty Nihilism of class structure, rang true with me. my family were Marxists and saw the social fabric as a construct of a system of oppression, suppressing human beings from a natural (chaos) order. 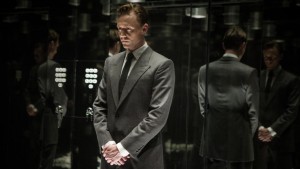 The film seems a little to keen on the trappings of affluence at first glance and I was concerned as it endorsed the Nihilism of modern society and fame. Then I got what Wheatley and Jump were at. They subvert the subversion and allow the trappings to trap us like celebrity. It is clever because to make Ballard, you have to unpick the core pieces and then distil them.  Distil and explore them. 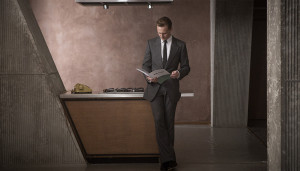 This is also clever as it then gives the chance for the visual motifs and characters to be built. Hiddleston is the first and most present of these motifs. He is the optimum male and for all its worth is a empty consumerism personified. Hiddleston is cool and clear with this. He gives us a grand, storming and waving performance that is as exact as required. 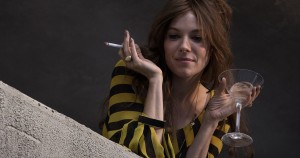 The other actors have variety but some fall on their lack of depth, others like Elizabeth Moss and Sienna Miller are fantastic and make the film complex and enriching.  It visually is sumptuous. Great visual colour palette with harsh neon smashing into cool, dull tones. one is animal and the other domestic. Both are well done. Wheatley melds these to the performances and pacing  with skill. 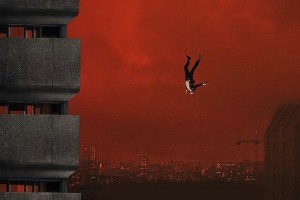 My only complaints about the film are these, too long, throwaway elements and music/ visual. Its far to long and bloated. It should end at least 20 minutes before it does. This makes all the great work dulled. The others, the throwaway stuff is personal. It grates when you do not finish a set up. Then the music and visual scenes drag again. They look good but…

DVD extras are good enough to pay for but Blu Ray is more rewarding. The Ballard feature is the stand out….