Transferring piquant British children’s books to magical, picturesque Japanese settings is becoming something of a habit for Studio Ghibli – or was, at least, before their current (and possibly permanent) hiatus from film production. After Howl’s Moving Castle and Arietty comes When Marnie Was There, adapted from Joan G. Robinson’s 1967 novel of the same name. Hardly a hallowed classic, Robinson’s story becomes what might be Ghibli’s most emotionally bare film yet, with our protagonist Anna Sasaki openly stating in her timid narration how much she hates herself. Ghibli isn’t Ghibli without a touch of the supernatural, and Anna becomes fascinated by a ghostly girl in the remote country town where she’s sent to recuperate.

Though both nations are by reputation quite reserved in character, bringing the British stiff-upper-lip to meet the respectful Japanese attitude isn’t one that quite gels, but the structure of When Marnie Was There means it doesn’t quite have to. Marnie is the flighty, oppressed counterpoint to Anna’s more sullen, desperate loneliness; by design, Marnie’s bright blonde locks make her the more sardonic British model that Anna, with her dark, cropped hair, aspires to imitate. What could have been an awkward friction between source material and adaptors instead informs the delicate depiction of friendship between two girls whose identities and existences are constantly in question. 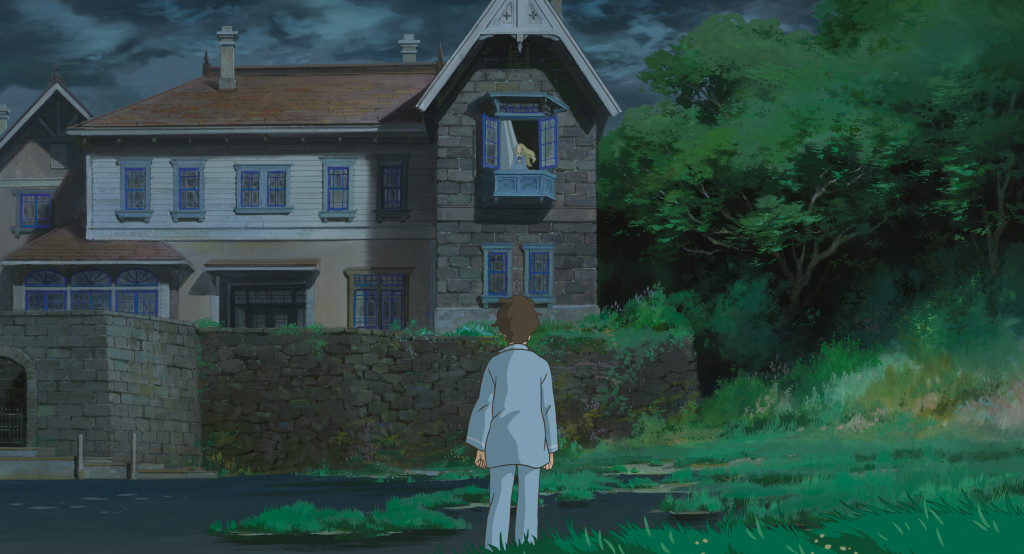 In terms of Ghibli’s cinematic catalogue, Marnie is not particularly distinguished; while there are some beautiful backgrounds akin to watercolour paintings, the animation doesn’t have the complexity or depth of their best work, and the narrative doesn’t quite capture the same intangible, bewildering magic of those films either. They’re operating here on a level that seems both more emotionally mature and less emotionally complex; Marnie is much more direct in how it operates, like a punch in the gut rather than a magic trick to turn your head while they steal your watch. That is to say: I sobbed. For anyone who spent any prolonged period of their childhood feeling lonely, isolated or abandoned, Marnie is likely to hit home, because it lingers over Anna’s sadness with a deeply affectionate concern.

What does distinguish the film is in its fearless characterisation of Anna. Her depression frequently manifests itself in vitriolic anger against others, and showing that ugliness in a children’s film is remarkably brave. The film doesn’t judge her, but it doesn’t apologise for her either; instead, it makes sure the viewer understands the dark place her nasty words emanate from, and works to show us how she might work through them. While her relationship to Marnie gives Anna a friendship to cling to, the film asks complex questions about the illusory nature of fiction, history and fantasy. Marnie’s frequent blankness – staring eerily at Anna, the screen momentarily still on her unanimated face – allows Anna a space to project and confront her issues, but the film also allows space to depict genuine female bonding on several different levels – leaving the few male characters entirely sidelined. 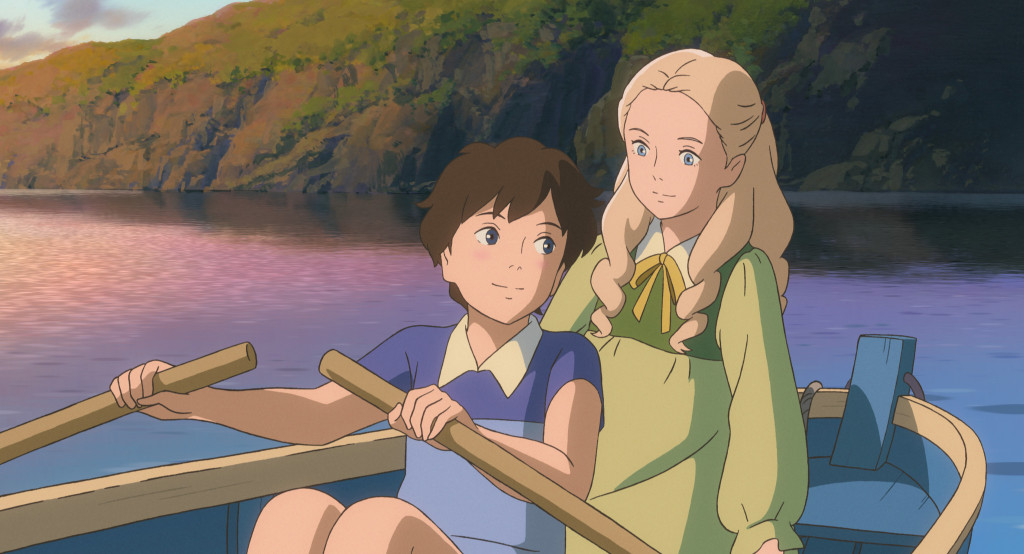 When Marnie Was There doesn’t have the winsome magical creatures and fantasical worlds of Studio Ghibli’s most famous releases, Spirited Away and Princess Mononoke. It is, perhaps, too mature and serious for the intended audience of children, even if many are likely to find solace in easily identifiable but complexly depicted emotions. But there’s a richness here that, unusually for Ghibli, works much better on a narrative level than on a visual one. There’s a great value to be had in a film that connects so thoroughly with a teenage mindset, particularly one this distressed, that makes the film one worth treasuring.

When Marnie Was There is in cinemas from Friday 10 June.