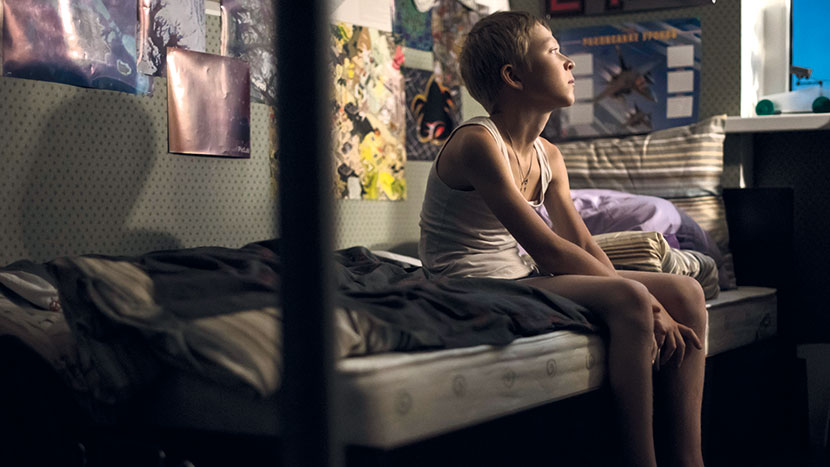 Highlights range from his astonishing debut The Return to Levitation – winner of the BFI London Film Festival’s Best Film Award – to his most recent achievement Loveless which Peter Bradshaw described as an “eerie thriller of hypnotic, mysterious intensity” in The Guardian.

To enjoy two tickets for the price of one simply quote ANDREY when booking on line, in person or over the phone. (excludes screenings of Loveless)