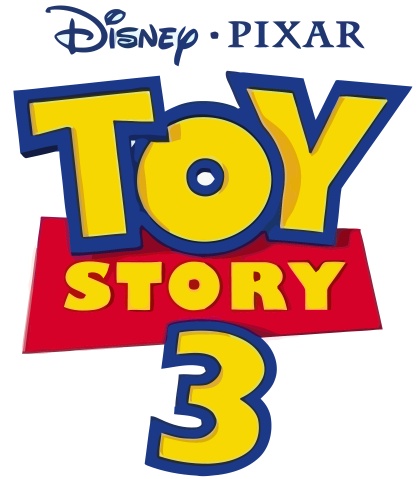 ome the highest earning animated film at the UK box office, beating the previous record held by Shrek 2. The Pixar film has amassed a huge taking of £51 million in just three weeks, compared to the £48 million made by the DreamWorks sequel released in 2004.

Not only has  Toy Story 3 achieved a landmark feat of animation, it now stands alongside just 15 other films to have broken the £50m barrier in the UK, ranking 12th overall. It looks set to climb even higher as it’s also the fastest film to ever reach such a figure.

The third Toy Story film has already become Pixar’s most financially successful film in history, surpassing previous top earner Finding Nemo. Worldwide, Toy Story 3 has almost earned $900m and is closing the gap between itself and Shrek 2 as the highest grossing animated film of all time.