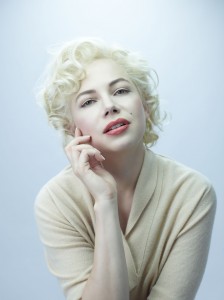 Outstanding Performance By A Female Actor In A Supporting Role 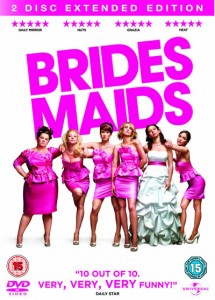 The Screen Actors’ Guild awards will take place on January 29 2012.

So who do you think deserves to walk away with the awards, and do you think we are going to start to see certain films and actors recur throughout the season. Even at this early stage, we may be able to start to guess the names that will be on the nominations for the Academy Awards?