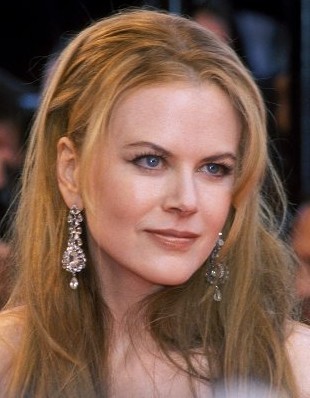 It has been reported that Nicole Kidman is due to reunite with Dogville director, Lars Von Trier in his forthcoming picture, The Nymphomaniac.

The actress is due to join the two-part pornography movie, AlloCine reports. Kidman reportedly stated that she would be doing “a few days” of work on the film.

Charlotte Gainsbourg, who has starred in von Trier’s last two films Antichrist and Melancholia, will lead the cast alongside Willem Dafoe and Stellan Skarsgard.

The Nymphomaniac centres on a woman (Gainsbourg) who recounts her sexual history to an older bachelor, played by Melancholia co-star Skarsgard, after he finds her unconscious and beaten up in an alleyway.

Von Trier has confirmed that he will prepare two different cuts of the film; one explicit version, and one softer cut for mainstream distribution.

The Nymphomaniac begins filming this summer, and is expected to be released in 2013.