New trailer and poster for ‘Violette’ 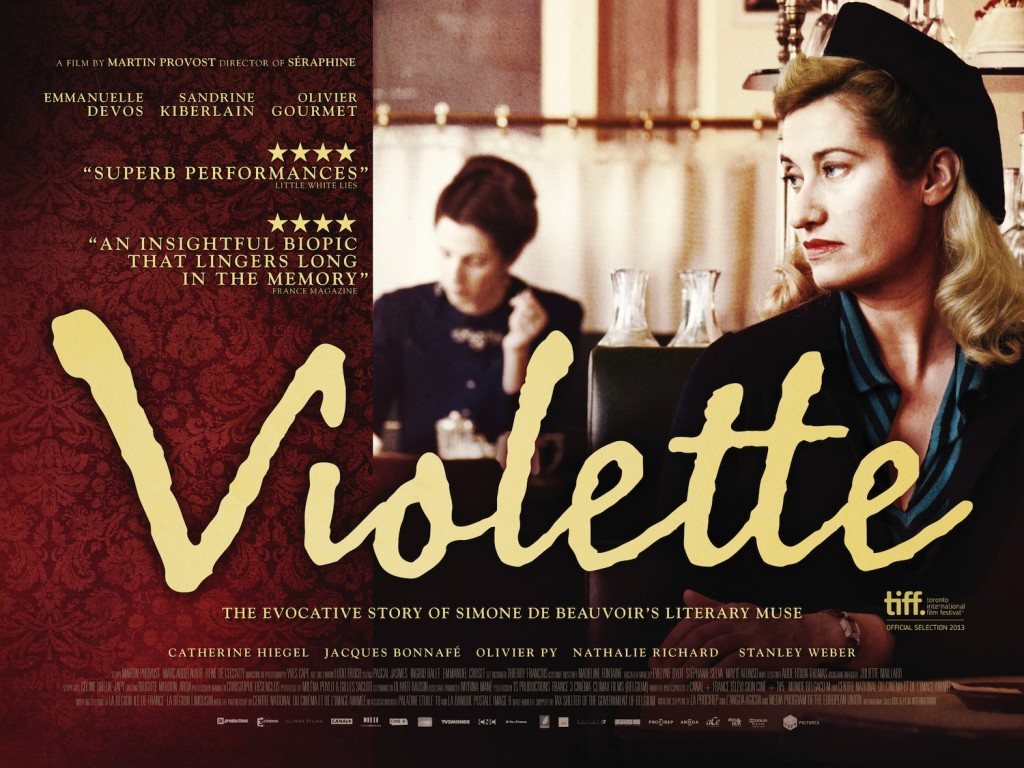 Born out of wedlock early in the last century, impoverished and unloved Violette Leduc (Devos) meets Simone de Beauvoir (Kiberlain) in postwar Saint-Germaindes-Pres. An intense lifelong relationship develops between the two women authors, based on Violette’s quest for freedom through writing and on Simone’s conviction that she holds in her hands the destiny of an extraordinary writer.

Based on the true story of French novelist Violette Leduc, Violette is written by Martin Provost, Marc Abdelnour and René de Cecatty.

Violette is released in cinemas from October 3rd.