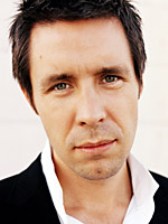 As Paddy Considine’s directorial debut Tyrannosaur hits UK cinemas on Friday, we look back at five stand-out acting roles from the “The best-kept secret in British movies”

A Room for Romeo Brass

Considine makes his acting debut under the direction of his real-life friend, Shane Meadows, as Morell, a 25-year-old loner who befriends young teens Gavin and Romeo after saving them from local bullies. But cracks begin to appear in his personality as he turns his unwanted attentions to Romeo’s elder sister (Vicky McClure), while a prank from Gavin brings out a dark side and drives a wedge between the boys’ once solid friendship. 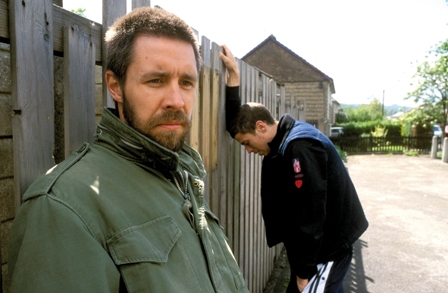 Considine appears as Richard, a solider returning home from military service to a small town in the Midlands, intent on vengeance over the mistreatment of his brother (Toby Kebbell) at the hands of local thugs. What begins with uneasy scares quickly descends into a hunt for blood, as he begins a path to take them out one-by-one.

Considine teams up with fellow Midlander and multi award-winner Samantha Morton under the direction of Jim Sheridan for the director’s semi-autobiographical tale of a family trying to start anew in the aftermath of tragedy. Considine and Morton are on fierce form with heart-rending performances as the young parents immigrating to the US illegally on a tourist visa with their two young daughters in an attempt to outrun their sadness. Also featuring Djimon Hounsou and fantastic debuts from young sisters Emma and Sarah Bolger, it’s beautiful, melancholic but ultimately hopeful.

Considine gives his comedic side a workout as cocky cop DS Andy Wainwright in this action homage by powerhouse trio of comedy, Simon Pegg, Nick Frost and Edgar Wright. The film will always be remembered for bringing Hollywood shootouts to the quiet streets of Somerset, but Considine’s delivery of one particular line should also be held as a shining beacon of greatness: “If you want to be a big cop in a small town, f**k off up the model village.”

Fun Fact: It was on the set of Hot Fuzz that he met his Tyrannosaur star, Olivia Colman 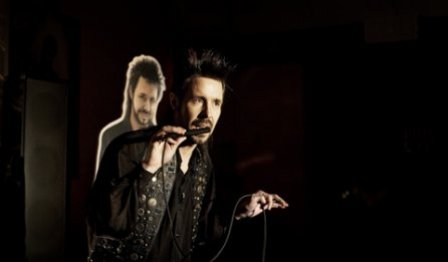 Another Brit directorial debut, this one from Richard Ayoade, sees Considine in possibly the bizarrest character he’s played – that of ‘life coach’ Graham Purvis, who sets about confusing the family matters of awkward teen protagonist Oliver Tate (Craig Roberts) when he moves in next door and threatens to rekindle an old relationship with Oliver’s mother (Sally Hawkins).

An honorary mention of course must go Considine’s aforementioned directorial debut, Tyrannosaur, as it is in truth a powerful, moving piece of cinema most likely unlike anything else you’ll see at the cinema this year.