SPLICE FESTIVAL, the UK’s only dedicated audiovisual performing arts festival will open in London this summer, 3rd – 5th June. The brand new festival brings together a host of incredible and diverse artists from around the globe for a three-day feast of live cinema, audio/video remixing and visual music from both established and emerging artists with performances, workshops, talks and networking events. 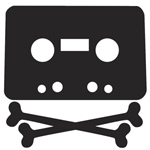 Boasting a live AV performance by Cassetteboy as headline, the festival programme will also include a special DJ set by Plaid (Warp Records), a live AV remix set from Addictive TV, abstract visual electronica from Sculpture, bass heavy electro AV from Germany’s incite/, video turntablism from Solid Steel’s DJ Cheeba, live cinema from The Light Surgeons, plus music from Mexico’s Incognito Traveller (BBE records) and a selection of artists and VJs from across Europe. 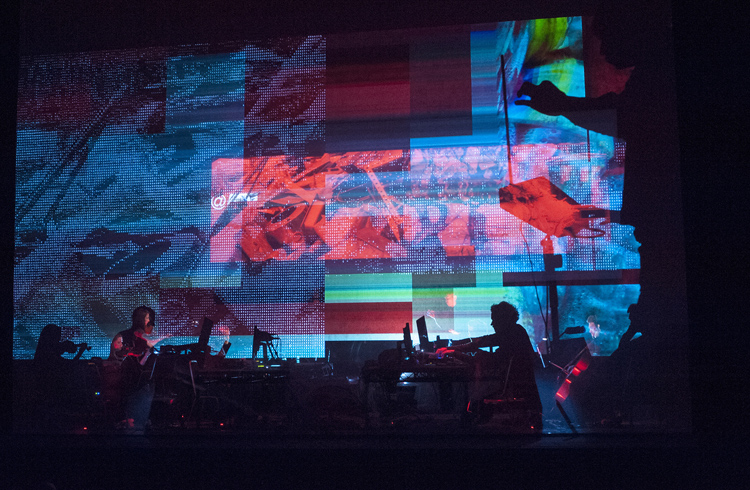 Casetteboy says: “We’re really looking forward to Splice. Our show is a comedy disco, so pop hits and party favourites but mixing them up with Alan Sugar, Gregg Wallace and George Alagiah! Who wouldn’t want to see those guys on a night out?”

Founded by five leading practitioners of live video art and part-funded by the Arts Council England, SPLICE aims to engage, educate and entertain both existing and new audiences within this fast-growing cultural field.

Festival co-founder, Addictive TV’s Graham Daniels says “The live AV scene has steadily developed over the last decade and years ago there were very few of us creating AV performances, there were also virtually no platforms to showcase artists. Youtube and social media have changed all that and now with the right tools, creative minds everywhere are experimenting with this visual vocabulary. It’s fantastic to be doing this, Splice has been a long time coming!”

Part-funded by the EU’s Creative Europe programme, SPLICE is the UK branch of the wider EU cultural programme AV Node, linking 13 similar art and technology festivals across Europe, supporting and developing the fields of live video performance art. University of the Arts’ London College of Communication are also on board as a partner and other supporters of SPLICE include video technology pioneers QED Productions, visual software companies Resolume, MadMapper and VDMX and media partner Resonance FM.

Tickets range from £5 – £12.50 and are available to purchase directly through the SPLICE Festival website. All workshops and talks are free. For further information about SPLICE, the artist line-up or to view the full programme go to: 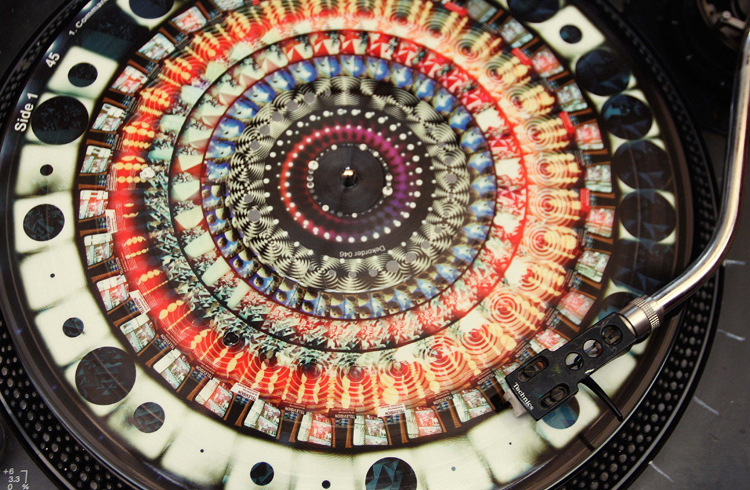