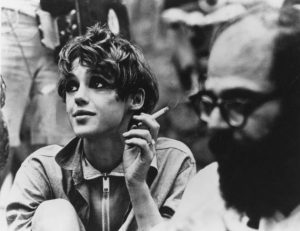 Little can I add to a film like this. If you have come across it, then you know it is a incoherent tale of Edie Sedgwick. Her life and times within the art factory of New York. How she was at her height and how that fall from grace, saw her end up dead in 1971. Its a documentary that takes found footage and makes it comply with a narrative. A narrative that at once connect Edie to a scene and a scene to a mindset. What does that really mean? It is also more than this. Chronicle of the pitfalls of fame. The damage of living excessively. How art influence corrupts. 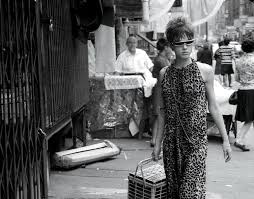 I over simplify to record the glimpse of what this film means. It might also be less than this (the producers of the film said it was a mess that could not be formed to make anything.) What ever it is to them and to me, it is worthy of exploring for yourself.

Available scantly over the years, it finally surfaces thanks to Second Sight. I didn’t see it prior to this but was aware of Edie Sedgwick. She being a significant influence for Andy Warhol and THE FACTORY movement. Edie starred in a selection of his films but the most astounding is VINYL ( I wish for a release of this by Second Sight). So to the film. Its unstable, unstructured and sometimes irritating. It is also a study in the magnetic pull of beauty. A review of how the viewer can take and make, how the movement can unpack and condense. Like seeing the extrapolation of a person when they have no spot light on them or fame has darkened around them. 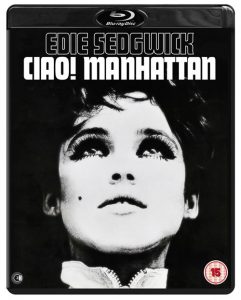 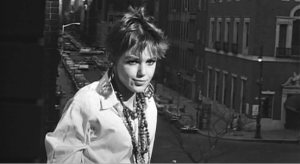 Second Sight have got this down and allowed the transfer to be bold in the black and white and dampened in the colour palette.

The extras are a mix of exploration of the scenes and the work as a established product of that time. If you love art then you will love it, if not you wont.