A Matter of Life and Death Blu Ray 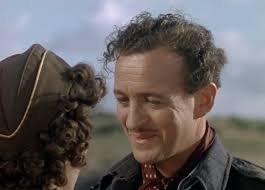 British cinema is deeply intertwined with the work of Powell and Pressburger. However one film stands just that bit taller than any other in this relationship. A MATTER OF LIFE AND DEATH. David Niven stars as Peter Carter, an Royal air force pilot who miraculously survives from a stricken aircraft. He falls in love with American June (Kim Hunter), she was the last voice he heard before the plane went down. All seems well until he suddenly is visited by conductor 71 (Marius Goring). 71 takes him to heaven, informs him that his survival was a mistake and that he must now plead for his life. 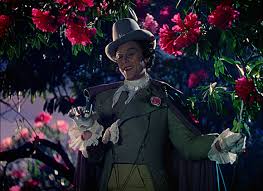 You know this film I suspect. It being after all a classic of British and world cinema. What you would like to know is, do you need to spend your money on it? Well the short answer is of course. If you are a film fan and do not have a version on DVD. The 4K restoration has restored much of the glory of the colour print. It is now dreamy hues, swathes of warm notes and yes that wonderful beach, house and ping pong scene stands out. However I have to say, little else seems to have changed. The score is still the same, the black and white scenes are still exactly similar to before and the transition, night and hospital scenes still feel visually staid. It is worth buying but it will not blow you away. 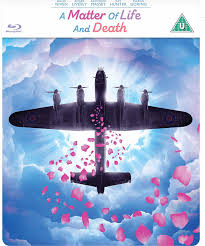 Notes on the Transfer: A Matter of Life and Death was restored in 4K by Sony Pictures Entertainment.