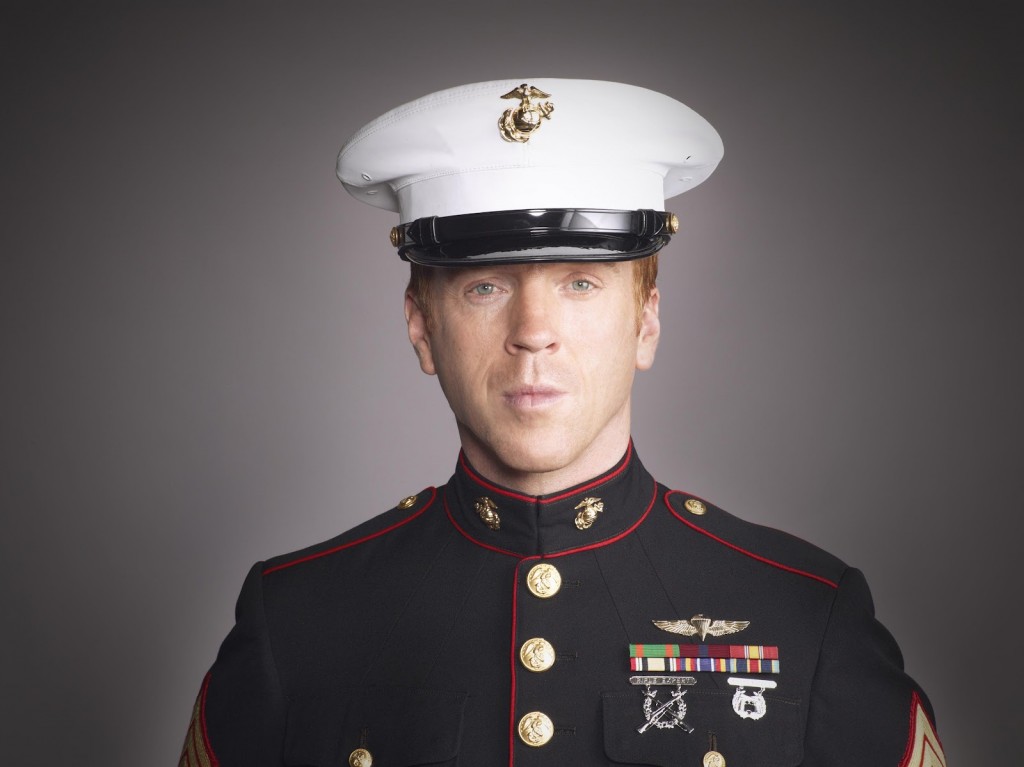 It’s Showtime! And no, I don’t mean the 2002 cop-comedy starring the unlikely couple of De Niro and Eddie Murphy.

I was once an avid watcher of Showtime’s Dexter. But lately, I’ve felt cheated, as the once unmissable series has deteriorated into something quite the opposite. I don’t know whether Miami’s finest blood splatter expert landed into the hands of a new writer or whether six seasons in, I was just fed-up with the same-old, but the episodes and its storylines gradually failed to maintain the level of attention that I happily gave to some of the earlier series’.

Just when I began to sorely miss that sense of anticipation for the next episode, Showtime fed me fresh meat that I could sink my teeth in to. Back in February, Homeland, a show currently in its inter-season period, quite literally exploded on to British screens and the human debris that it left behind will go on to supply the mortar for the second season. 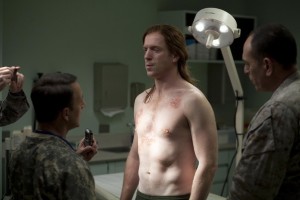 This spy-drama hit the ground sprinting, and it wasn’t long before we caught on to the show’s sensational premise. U.S Marine sergeant, Nicholas Brody, played expertly by Damian Lewis, is held captive for eight years as a prisoner of war by Al-Qaeda. After being all-too-conveniently discovered by U.S Delta Force, Brody is returned home and received as a war hero. But wait. It’s not that simple. When the bipolar CIA agent Carrie Mathison, commendably played by Claire Danes, is told by a reliable source (if such thing exists in the world of Homeland) that a prisoner of war has been turned, she considers it her mission to ignore protocol and to try unearthing what she believes to be the truth about Nicholas Brody.

For a few episodes that immediately follow the jump-start, the story pulls back on the reigns and begins a steady stroll. Here, we get to know the characters and to understand their motifs and personalities. The viewers are given time to suss out the situation and to develop their own expectations. These expectations, which are constructed so early on, will either be confirmed as the story unravels, or we will find ourselves continuously surprised – mine resulted in the latter.

The central question then. Has Brody been turned into a terrorist now working for Abu Nazir’s extremist organisation? 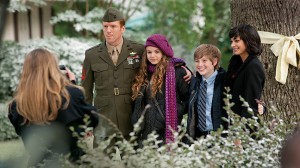 Sometimes, Brody seems like this innocent war hero struggling with his mental and physical scars, trying the best way he knows how to reunite with his long-lost family and to intimately reconnect with his wife; despite the fact she is now sleeping with Mike (Diego Klattenhoff), Brody’s best man and fellow marine. Other times, Brody is a man with a dark and secret agenda whose public hero persona feels nothing but a façade.

As the plot thickens, it is revealed that Brody is sworn to avenge Issa (Rohan Chand), the son of Nazir who fell casualty to a careless hit by the U.S government. On top of that, we find out why he routinely sneaks off to his garage (a blind spot to Carrie’s surveillance operation she had set up) – he is a converted Muslim who escapes the public eye to pray… all of a sudden, two plus two doesn’t equal four.

After our minds continuously oscillate between yes, Brody is a terrorist, to no he isn’t, the answer to the pivotal question ends up being yes he is! But by the time that answer is clear, the central question has changed to whether we want him to be a terrorist? Ever since that ugly light was shone on the U.S government’s operations, revealing the country’s political heads as reckless, as they ordered a drone attack near a school killing eighty-two and merely labelling it as “collateral damage”, some may be inclined to start rooting for Brody’s roguish and anti-American behaviour. 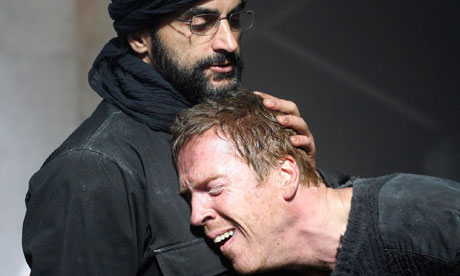 The temperature of the season finale hit boiling point and it became a clammy affair for both the suicidal Brody and for us viewers. Picture this. The camera blurs and sways in close up… The plot has reached its climax… Brody is stewed in his own sweat… His finger edges closer to that red button… A collection of America’s most powerful figures thinks they’re safe… Brody’s sweaty finger rolls over the button… He squeezes… Nothing. You can pick your heart back up now. A sudden moment of relief covers the face of the marine, but not for long, as he doesn’t allow himself to forget his duty. The confused Brody retreats to the men’s room to repair the vest when a call from the his daughter Dana (Morgan Saylor), a character whose role increases dramatically in importance as the series progresses, interrupts his plan as she begs her father to come home. 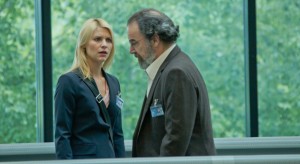 After Carrie initiates an unauthorized operation in Iraq, causing her to be demoted to the anti-terror unit in the first place, her co-workers find it very difficult to trust her, especially her boss, David Estes; a role strongly filled by David Harewood. To the people that matter, Carrie Mathison is deranged and they see her judgements as misguided and dangerous. To us viewers, she is spot on. This being said, dramatic irony is Homeland’s biggest weapon for creating suspense. If you’re one who can’t help but shout in frustration at the television when you suddenly find yourself more educated than the characters, then this is a caution that watching Homeland might leave you dry-throated.

As Carrie’s condition worsens, her mentor Saul Berenson, played by the cool and classy Mandy Patinkin, agrees for her to undergo an operation that could improve her mental illness but could also affect her memory – her last words were, “don’t let me forget”. We don’t want her to forget what she knows as she is the only one who can defend the country from whatever Brody and Nazir come up with next…or do we?

The series could have come to an appropriate and to some, even satisfying conclusion if Brody’s vest had detonated. The marine would have fulfilled his purpose as he felt that the American people would have been protected from themselves. His family, after managing eight years without him and who settled comfortably with Mike, could have easily adjusted back to that calm life. As for Carrie, well, being let go from the CIA, and not being able to remember much of it anyway kind of settles that as well. But instead, the Ex-24 producers must of felt they were making too much money not to bleed out a second season and I for one am glad for it. There is a wealth of enigmas just queuing to be answered… or maybe even to remain unanswered.

For those who haven’t seen Homeland but want to, and now feel rather discouraged by my tendency to give away plot, try finding solace in the fact that with the knowledge that there is to be a second season, there could have only ever be one outcome anyway.