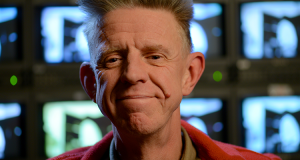 Alex Cox is busy and his new book AN INTRODUCTION TO FILM is setting out to reinvent film studies. It plans to refocus the film student from the eyes of the theorist and move them over to the eyes of the film maker. Maybe that might sound easy but it is not. Film studies is built of theory and Cox says this is not the view of the film maker. They think in lenses, focal length, method of production et al. They care about what they want to say and often say it with the aid of teams of people, working toward a common goal. 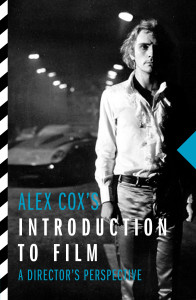 Some at this point might ask, who is Alex Cox? Cox is a genuinely intelligent and political film maker who migrated from major finance films like REPO MAN to low and micro budget films like BILL THE GALACTIC HERO. So he knows his stuff when it comes to constructing a film from nothing more than a script. He has also just finished a crowd funded film called TOMBSTONE RASHOMON, so knows how to make a film in almost every avenue of film production and creation. He teaches film production and screenwriting and so knows what is the current fodder given to all of those film students chewing the cud of film knowledge. To aid the reader Cox has even set the book up as if it were a course being taught. Film screenings are suggested, additional texts given and an eye for informative additional lectures help ground ideas.  The books aims are clearly set out and compartmentalised. The affection he has for films from KING KONG to DJANGO is clear and though noted before, he allows us to delve into these with a fresh perspective. 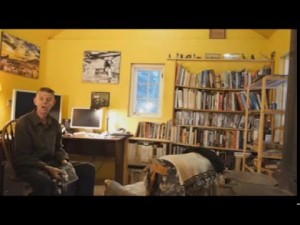 When theory has to come in, he avoids cliques. The example of the jump cut used is brilliant because it stays so far away from the industry norm. The addition of some very different films from the set texts of yore are incredible also. But like everything we have down sides. His take on genre is limited and occasionally patronising to film students. His view on the western mean that they get pride of place, when others might have suggested better or at least, more accessible films. He can occasionally go off topic and introduce documentary films that are at best conspiracy nuts ideology and at worst propaganda for fundamentalists. 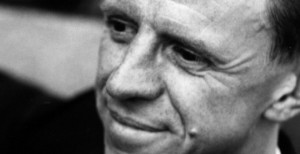 This all said you must read it. Cox has a clear understanding of every level of film making. He is a champion of cinema, both undervalued and under appreciated feature in his work. He understands the roles of film makers and has truly honest views on the works of great directors. I too agree that Kubrick is not the great film maker he is often held up to be. All in all if you love cinema, are a film student or have at least want to learn more than the boring philosophic psychobabble…Here you have it…

ALEX COX INTRODUCTION TO FILM is available from KAMERA BOOKS