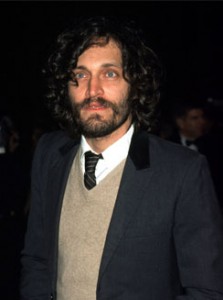 Almost a week following the UK release of Polish director Jerzy Skolimowski’s Essential Killing, in which Vincent Gallo stars as a wordless Taliban insurgent, news comes that the American actor is set to star in Davide Manuli‘s The Legend of Kaspar Hauser – twice.

Gallo will play “The Pusher” and speak his own Italian dialogue, and also “The Sheriff”, speaking English.

The film sets in Sardinia the German story previously told by Werner Herzog in 1974’s The Enigma of Kaspar Hauser.

Manuli’s film also stars Claudia Gerini (The Passion of the Christ) and Silvia Calderoni, a theatre actress who will play a man in the title role. According to The Hollywood Reporter, shooting is scheduled to begin May 2.