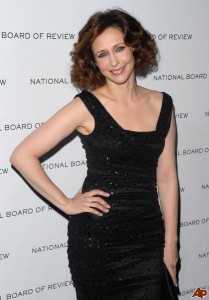 for her roles in The Departed, Orphan and Up in the Air, has signed on to an independent western flick for Prominent Pictures. She’ll star as the lead in the upcoming A Thousand Guns.

Sounding like a mash-up of Kill Bill and Drag Me To Hell, Farmiga plays Martha Jane Feuer, the wife of a preacher who’s out for vengeance when her child is murdered. However, standing in her way is a devilish gun-wielding, gypsy woman.

Little-known Spanish director Daniel Calparsoro is to helm the project, while Russell Friedenberg will pen the script. No shooting date has been announced yet, so watch this space.