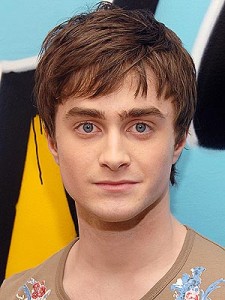 Daniel Radcliffe is set to star in the film adaptation of the Susan Hill novel Woman In Black. Already a long-running success on stage, the ghost story is set to begin filming this autumn under the supervision of Hammer Film Productions. The UK-based company have become renowned for their horror pictures over the years, producing countless Dracula and Frankenstein features since the 1950’s. Jane Goldman, the writer behind Kick-Ass, (also known as “Jonathan-Ross’-wife”) is to pen the script.

Radcliffe will play Arthur Kipps, a young solicitor with a firm of solicitors in kent who is called away to a remote coastal town when an elderly client of his passes away. “As he works alone in an old and isolated house, Kipps begins to uncover its tragic secrets,” says Hammer Films. “His unease grows when he discovers that the local village is held hostage by the ghost of a scorned woman set on vengeance.”

The film will be the first post-Potter production for Radcliffe, with the final instalment of the massively popular book and film series being split into two films, one releasing at the end of year, the other in summer 2011. The role should give hope to Radcliffe fans everywhere that there may be life after the boy wizard yet.