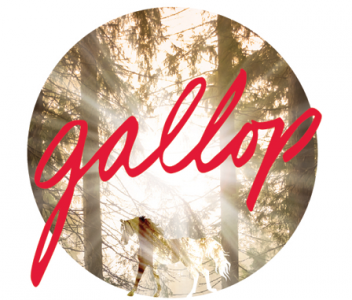 Gallop is an enchanting, ground-breaking film, directed by BAFTA nominated film director Michael Pearce. Gallop has been developed and launched by Shift.ms, a web-based charity for people affected by multiple sclerosis (MS) and has already been shortlisted for Best Short Film at this year’s Rushes Soho Shorts Festival. The spellbinding film featuring Hollyoaks actress, Holly Weston, has been created to help better convey the impact of a diagnosis with MS, the most common neurological condition affecting young adults. It uses narrative to explore the life-changing event of diagnosis through a compelling love story rather than solely focusing on the disease.