New Posters Arrive for Maggie, Absolutely Anything and The Diary of a Teenage Girl
Home
News

New Posters Arrive for Maggie, Absolutely Anything and The Diary of a Teenage Girl 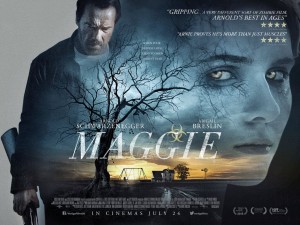 A teenage girl in the Midwest becomes infected by an outbreak of a disease that slowly turns the infected into cannibalistic zombies. During her transformation, her loving father stays by her side. 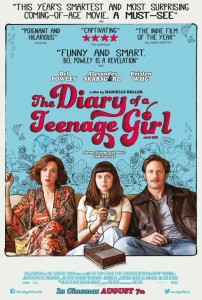 Directed by Marielle Heller The Diary of a Teenage Girl is a brilliantly clever, quirky and engaging film tells the story of audacious teenage artist, Minnie (Powley), as she struggles through her teenage years living in 1970s San Francisco. 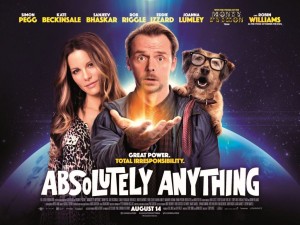 Absolutely Anything follows a disillusioned school teacher (Pegg) who suddenly finds he has the ability to do anything he wishes, a challenge bestowed upon him by a group of power-crazed aliens (voiced by Cleese, Gilliam, Jones, Palin & Idle), watching him from space.

As he struggles to deal with these new found powers and the events that subsequently arise, he calls upon his loyal canine companion Dennis (voiced by Robin Williams) to help him along the way.

Mishap after mishap finally leads him to the ultimate conundrum that all men dread and at which many have failed….should he choose the girl….or the dog….?