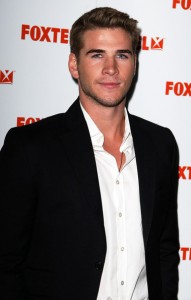 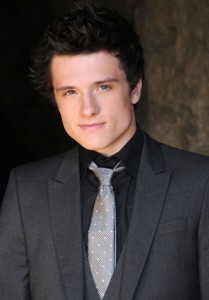 Lionsgate have announced that Liam Hemsworth and Josh Hutcherson will star as the male leads in the upcoming film adaption of Suzanne Collins’s book Hunger Games.

Winter’s Bone actress Jennifer Lawrence will be joining the pair after bagging the role of leading lady Katniss Everdeen in the sci-fi film set in a dystopian universe.

Hutcherson received mainstream recognition for his role in the Academy Award nominated film The Kids Are All Right, while Lawrence also received Oscar buzz and critical acclaim during this year’s awards season.  This stellar cast is set to be complimented by Seabiscuit director Gary Ross, with production beginning later in the year.

It’s been revealed that Josh Hutcherson beat out other Hollywood up- and-comers including Alex Pettyfer and Hunter Parrish, to play the part of baker’s son Peeta Mellark. While Hemsworth won the role of Gale Hawthorne- Katniss’s closest friend.

Hunger Games is set to hit theatres in March 2012.