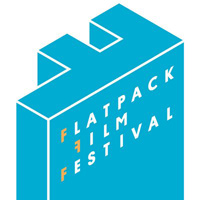 “Joyously inventive” The Guardian
“An incredible mix of film and music for all ages.” The Times
“A treasure trove of a festival.” Sight and Sound
“An inviting explosion of creativity and inventiveness” Huck

The critically acclaimed Flatpack Film Festival returns to Birmingham this Spring for its ninth annual edition. A ten-day event that has carved out a unique place in the UK’s film scene, Flatpack 2015 brings together a magnificently eclectic line-up of new features, shorts and special guests with an allencompassing definition of ‘film’ in all its forms crossing over into music and the arts. The festival programme is a film gathering like no other, providing an alternative route-map to Birmingham with walking tours, installations and pop-up screenings at venues across the city. Kicking off in the city centre, Flatpack 2015 will move gradually out towards the arches, warehouses and galleries of Digbeth, offering visitors a fresh look at the city. 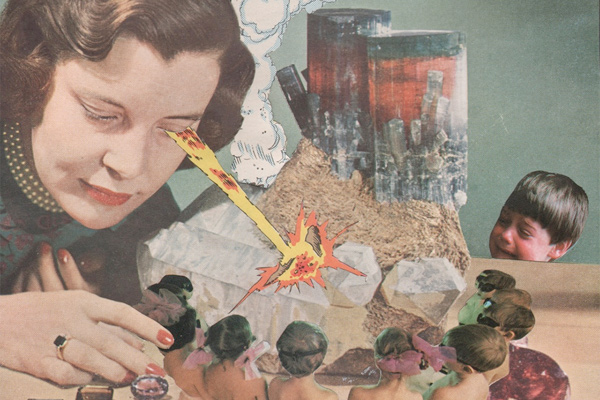 Running from 19-29 March the full Flatpack programme will be announced in early February. In the meantime, here’s a taster of what’s in store…

Headline events include: THE FILMS OF ROY ANDERSSON a celebration of the Swedish director’s devastating, deadpan vision. To complement a special pre-release screening of his Venice prize winning new film; Pigeon Sat on a Branch Reflecting on Existence, this programme is a chance to explore Andersson’s absurdist comic universe in a selection of his earlier films.

The Japanese tradition of Benshi, a fine art of live film narration, finds its way to Birmingham with WAY OF THE BENSHI. As well as a more traditional Benshi performance to accompany Japanese auteur, Yasujirô Ozu’s silent gangster film Walk Cheerfully (1930), Stan’s Cafe will be talking about new benshi-inspired work ‘Translation of Shadows’. Ross Sutherland will also present his Edinburgh hit, ‘Standby For Tape Backup’, a one man show in which he communes with his late grandfather via an 80s videotape of Ghostbusters. 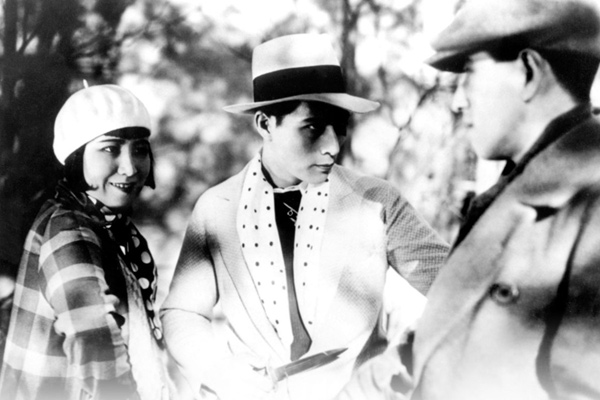 A TALE OF LIFE, LIBERTY AND INDEPENDENT RADIO. Amongst this year’s fresh crop of documentaries is the UK premiere of Sex and Broadcasting, directed by Tim K Smith, which tells the improbable tale of listener-funded freeform US radio station WFMU. Following the New Jersey outfit’s choppy passage through the recession, it’s an inspiring film that raises all sorts of questions about survival and independent culture. Given that the production of Flatpack has been soundtracked by WFMU since its early years, the festival are delighted to confirm that Stationmaster Ken Freedman will be broadcasting a special one-off show from Birmingham to mark the film’s premiere.

ANIMATION AND BEYOND showcases the ever-growing parameters of animation through master classes, demonstrations, panel discussions and keynote lectures. Birmingham City University’s new art school will host a day for industry professionals as well as for those individuals who are looking to make their way into the sector. Guests will include Japanese visual music duo Usagi+Ningen and Cartoon d’Or winners, Emma De Swaef and Marc James Roels (Oh Willy!). 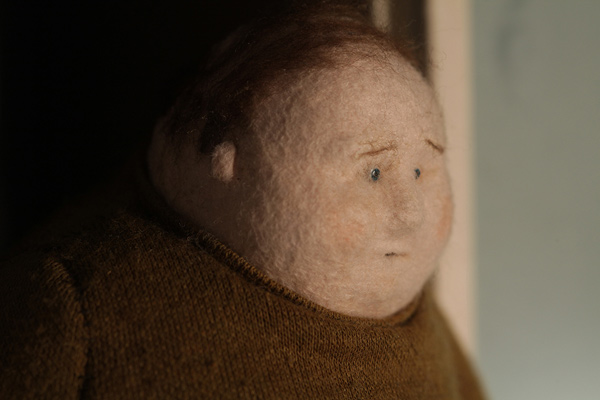 An exhibition exploring the relationship between animation and interactivity, AMUSEMENT PARK makes its way to the UK for the first time from Finland. Focusing on a group of contemporary Finnish animators, whose practice transcends screen-based work, the exhibition is made up of nine works including Elli Vuorinen’s ‘Memory Trace’ in which viewers are invited to leave their mark in a bed-sized pin board and Kaisa Penttila’s immersive life-size zoetrope, ‘Garbage Whirl’.

Continuing the Scandinavian connection, Flatpack present the UK premiere of THE DOGHOUSE, a first person film installation by Danish artists Johan Knattrup Jensen, Mads Damsbo and Dark Matters. Using immersive Oculus Rift technology, the work invites the individual viewer to explore what it’s like to be someone else in a very personal and often private way.

The 2015 programme also includes a special TRIBUTE TO PHILIP DONNELLAN. Described in his Guardian obituary as “one of the greatest of all documentarists”, Philip Donnellan (1924-1999) worked with the BBC for over four decades, and was based at the BBC in Birmingham throughout the 60s and 70s. Producing and directing over 80 raw-edged and poetic documentary films and programmes, Donnellan’s work highlighted people rarely given a voice on television at that time. His legacy is celebrated in a weekend of screenings and talks at MAC Birmingham, including a restored version of The Colony (1964) and folk legend Peggy Seeger in conversation. 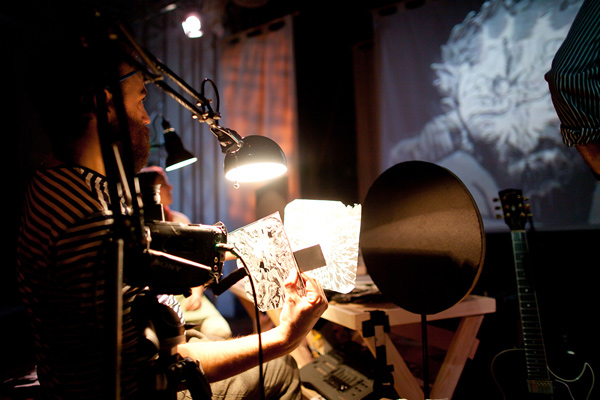 Known for its creatively inventive programming, Flatpack continues to rethink the LIVE CINEMA experience in a number of ways. The ninth edition does not disappoint; from Paper Cinema’s ‘live animation’ take on The Odyssey to the new show from the influential and pioneering audio-visual collage artist People Like Us; ‘Citation City’; working with sampling, appropriation and cutting up of found footage and archives. Silent cinema is also represented with live score events planned at venues across the city including St. Philip’s Cathedral and Birmingham Museum and Art Gallery. 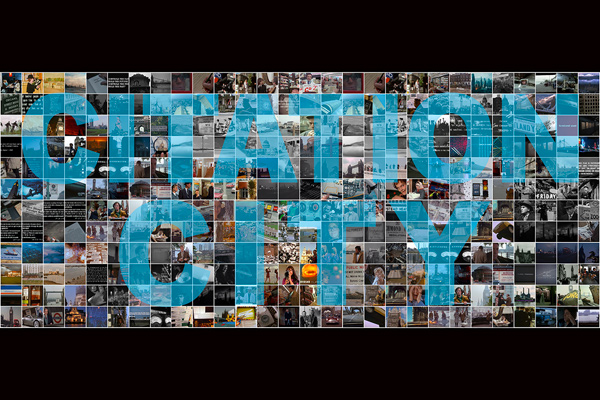 The full Flatpack programme will include feature previews, prize-winning documentaries, experimental film, late night parties, short film competition programmes, and walking tours in the heart of the city as well as the ever popular family strand COLOUR BOX, complete with workshops and hosted screenings.\