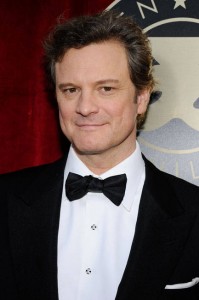 Recent Oscar winner Colin Firth is to star opposite Emily Blunt in a comedy about identity stealing con artists. The film, as yet untitled, will be directed by film newcomer Dante Ariola, whose previous credentials include television adverts for Adidas, Nike and Coca-Cola.

The English couple will take on the roles of two disheartened loners who, in typical fashion, fall head-over-heels for each other. Not so typical is the circumstances under which they find love; Firth fakes his own death before teaming up with Blunt to break into other people’s houses and take on their identities.

The comedy is being shopped around Cannes by producers Focus Films, with filming expected to begin this autumn.