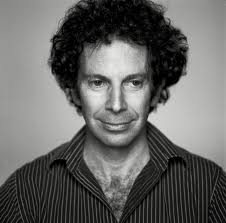 Lionsgate Studios are not sitting on their hands. Despite The Hunger Games series being only one film in with two more still to come, the have selected Patrick Ness’s Chaos Walking series to be the next big thing.

Charlie Kaufman, the infamous screenwriter, has been brought on board to adapt the books into another successful franchise of films and keep the blockbuster money train rolling. Kaufman has not yet begun writing with this process thought to begin in the summer.