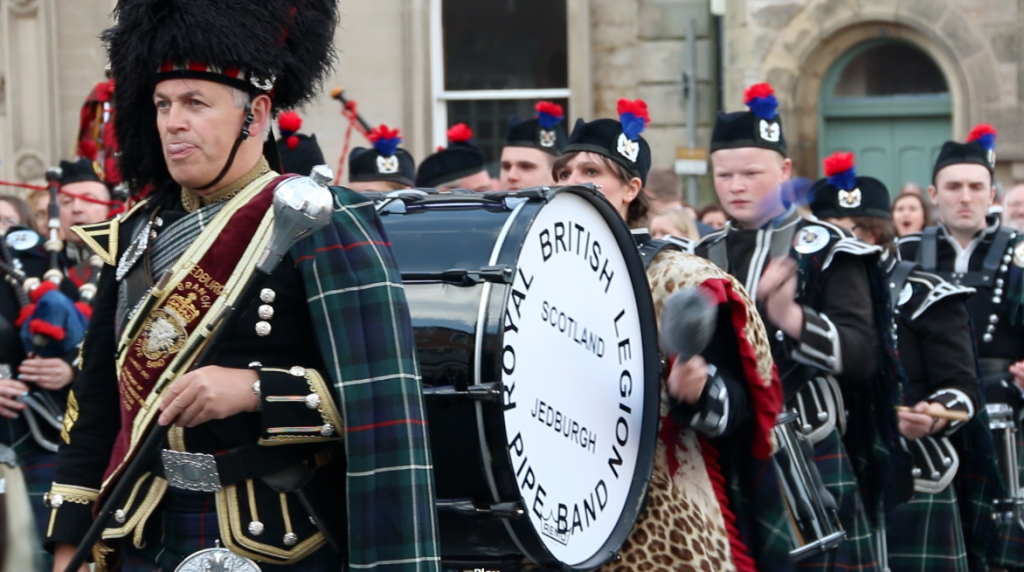 Katie Davies' The Lawes Of The Marches

It’s a momentous year for Berwick Film & Media Arts Festival. For BFMAF not only celebrates its tenth edition when it takes place next week (17-21 September). It also brings together film premieres, site-specific installations and live events under the umbrella theme of Border Crossing – a topic made especially pertinent for Berwick this year by the fact that the Scottish independence referendum lands smack in the middle of the border town’s chief annual arts event.

Building upon previous editions, BFMAF continues to cross borders in other ways. With its equal embrace of The Maltings Theatre & Cinema for traditional film screenings and historic sites repurposed as unique exhibition spaces, BFMAF is among the top UK festivals of its kind, utilising its host town’s buildings so that the event is connected to its location in more than just name. In addition, such an all-inclusive policy is bolstered once again by a round-the-clock but sensibly-sized programme that caters to all ages.

Chief among this year’s many attractions is the world-premiere of The Twilight State, a specially commissioned installation by Ben Russell, who continues his own preoccupations (indigenous populations, race-specific customs), sensibilities (ethnography, documentary) and methods (Super 16mm) with an exploration of the national divides and cultural commonalities between Swaziland and South Africa. Artist-in-residence Katie Davies has produced a looped installation about an altogether more local border in The Lawes Of The Marches, a study of the Common Ridings – the ancient tradition designed to preserve the English-Scottish border. 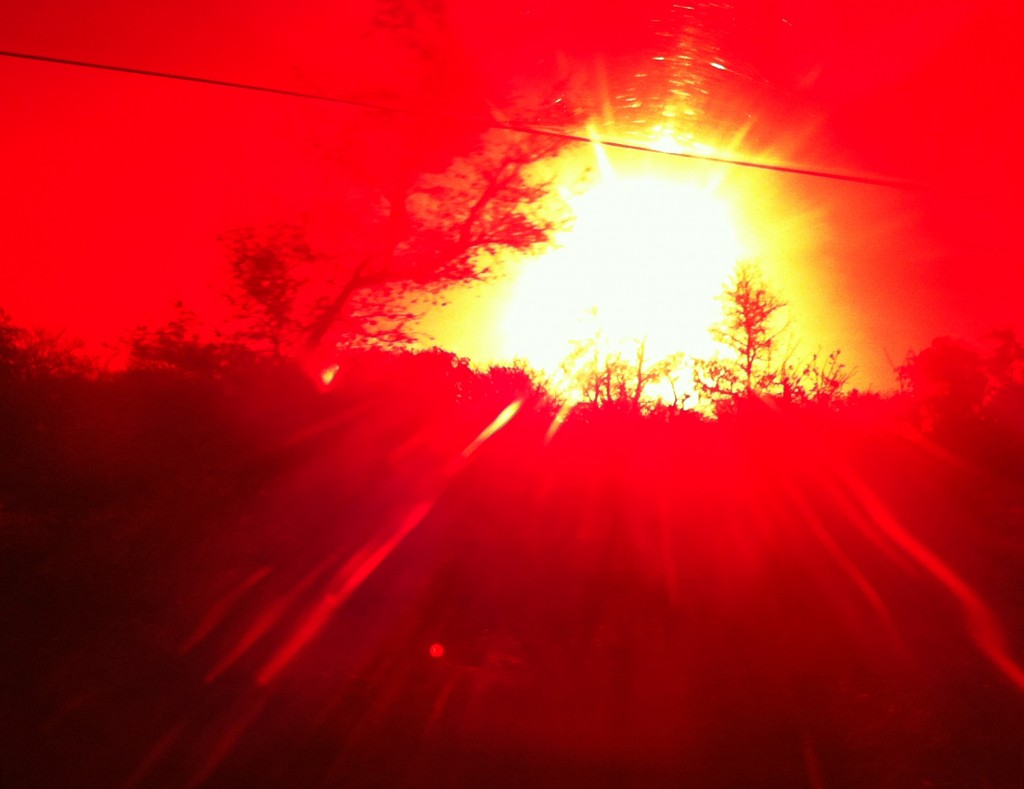 Davies’s work chimes nicely with another film receiving its world-premiere at BFMAF – Tweed-Sark Cinema, John Wallace and Pete Smith’s 20-minute eight-screen study of the ecosystems surrounding the two eponymous rivers that mark the English-Scottish border – while Granfer is a world-premiere by Adam Phillips and Sally Madge, depicting a strange journey whose starting point is a stone shelter on the northern shore of Lindisfarne. These new audiovisual works are complemented by a batch of installations showing in the UK for the first time, including works by Dutch-born Douwe Dijkstra, Slovenian-born Jasmina Cibic and Polish Przemek Węgrzyn.

Border business bristlingly boils to the brim through Berwick’s film programme. Barbara Miller’s Forbidden Voices documents three women activists in Cuba, China and Iran whose blogging is a persistent thorn in their respective governments’ sides. Northumberland-born Peter Snowdon’s The Uprising is a multi-camera, ground-level depiction of an imagined Arab Spring using actual footage from that region’s recent revolutions. In The Mulberry House, Sara Ishaq returns to Yemen to reconnect with roots she long ago severed, while Feo Aladag’s feature film Inbetween Worlds has its UK premiere. The festival closes with Ida, Pawel Pawlikowski’s award-winning 1962-set drama – which is released theatrically later this month.

The 10th edition of Berwick Film & Media Arts Festival takes place 17-21 September. More info on screenings and events, tickets and getting there can be found here.