Ben Stiller is all about ‘Walter Mitty’ 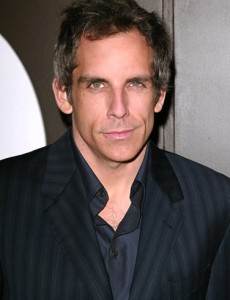 Ben Stiller is signed to direct and star in a remake of the classic comedy The Secret Life of Walter Mitty. The 1947 original starred Danny Kaye as the eponymous, daydreaming hero, who escapes his wearisome life with the aid of his pulp-fiction-fuelled imagination.

Directors as big as Steven Spielberg and Ron Howard were rumoured to be helming the project before Stiller’s dual role was announced. The There’s Something About Mary and Tropic Thunder funnyman also allegedly beat out fellow comic performer Sacha Baron Cohen for the leading role.

It is hoped that filming will begin in January of next year, with 20th Century Fox set to produce to the feature.