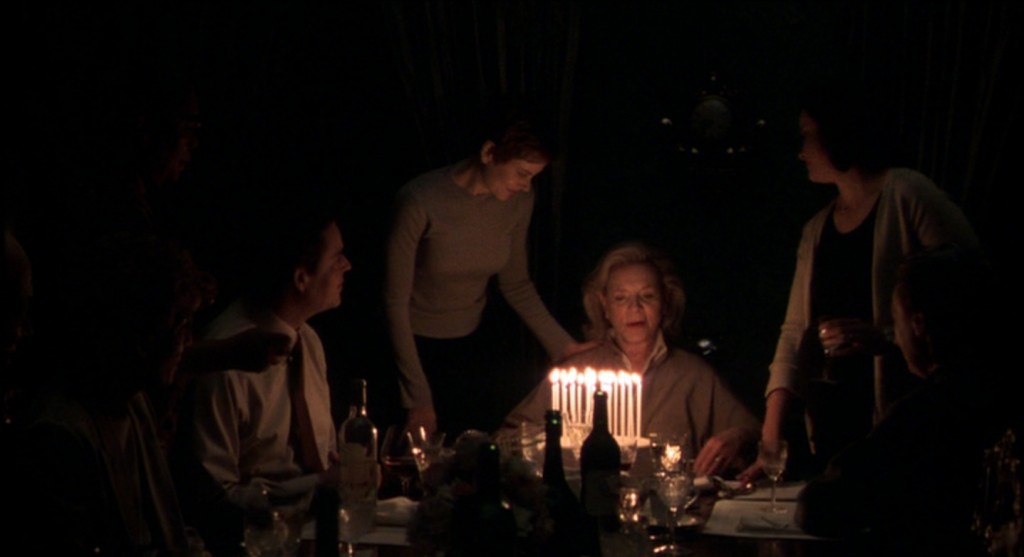 The Badlands Collective hosts its first screening at the ICA in London at 4pm this Sunday (October 6) by paying tribute to the late cinematographer Harris Savides, who died aged 55 last year. The double-bill includes two films to which Savides provided his inimitably rich expertise, David Fincher’s The Game (1997) and Jonathan Glazer’s Birth (2004).

Consisting of film writers Adam Batty, Phil Concannon, Ian Mantgani and Craig Williams, the Badlands Collective is a new programming initiative to get very excited by indeed: not only does this quartet care about film enough to screen both films on 35mm, but its members have the collective clout to secure director Jonathan Glazer‘s presence to introduce the screening. If that wasn’t enough, the print of Birth that’s showing on Sunday is Glazer’s own, developed on silver nitrate and very rarely exhibited since its 2004 world-premiere at Venice Film Festival.