Chris Dickens introduces ‘Being There’ for BAFTA 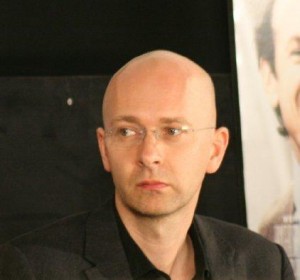 Saturday 21st May  saw the final of BAFTA’s Behind the Mask season, with Award winning editor Chris Dickens introducing the Peter Sellers classic Being There. His chose the Peter Sellers classic as it was a huge influence on him whilst growing up, sparking off his passion for comedy. Dickens also admitted to being a fan of director Hal Ashby. Ashby was primarily an editor on such films as The Thomas Crown Affair, before moving onto the role of director. Apart from Being There, Ashby is most well known for directing cult classic Harold and Maude, which Dickens also named as one of his favourites.

Chris Dickens is well respected in his field and has won an Oscar and a BAFTA for his work on Slumdog Millionaire. Apart from this he has worked on numerous other film projects including Hot Fuzz, Paul and Submarine, as well as Television programmes Spaced and The Comic Strip Presents

Being There is an absolute classic, which is sadly overlooked by many. It is a touching and witty drama which Sellers spent 10 years trying to get made. Sadly less than a year after its release he died, and the film is a testament to his extraordinary talent. 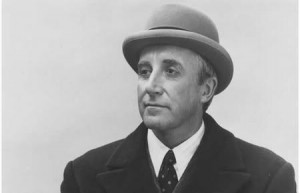 Among the audience members were Chris Waitts, for whom Dickens edited the documentary The Complete History of my Sexual Favors, and numerous members of the Peter Sellers appreciation society.

The Behind the Mask season was a fascinating chance to see industry professionals shed some light upon their line of work, and I sincerely hope that the season will be carried on next year.