Following on from the hugely successful David Lynch Season, next up at the BFI is the turn of Carl Dreyer. The pretty much unknown Danish master has 14 classic features to his name. All of them displaying the spark of a true genius. It’s a crime that even avid film fans still have never heard of him. The BFI brings a comprehensive selection of his works to the big screen. Please see below the full line-up for the season. To book tickets, visit the BFI site.

To win some tickets see the bottom of this article!

A wealthy farmer’s daughter falls in love with a poor farmer’s son during a Norwegian summer.

A fascinating look at the life and achievements of Carl Dreyer. 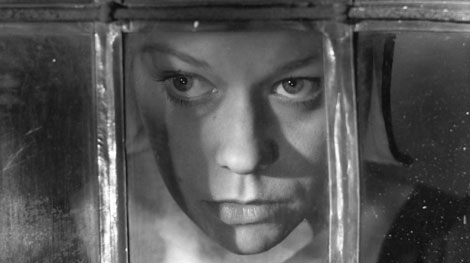 A deeply moving tale of persecution of witches in 17th-century Denmark.

A rare chance to see the shorts made by Carl Dreyer in the 1940s. 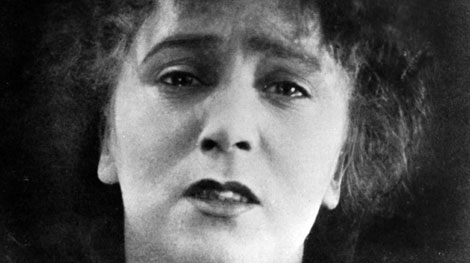 An ambitious epic demonstrating the perils of temptation through four sequential stories.

The Master of the House

A devoted wife is persuaded to take a break from domestic drudgery in this effective comedy-drama. 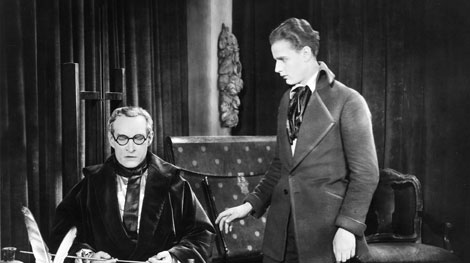 Carl Dreyer’s 1924 account of a love triangle is remarkable for its near-explicit treatment of homosexual desire.

Once Upon A Time

A prince educates a princess in the ways of rural living in Carl Dreyer’s charming fable. 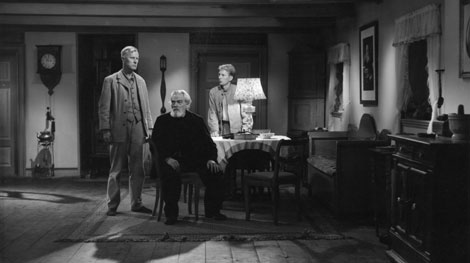 A wise, witty exploration of pride, prejudice and pretensions to devout faith. 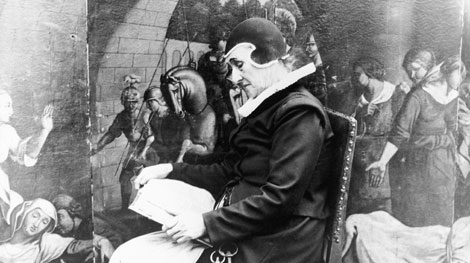 The Passion of Joan of Arc

Two or Three Things I Know About Carl Dreyer: An Illustrated Talk 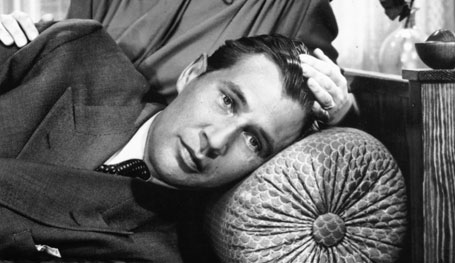 Carl Dreyer’s fascinating chamber drama about a marriage on the rocks. 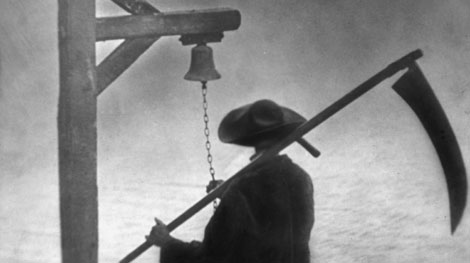 Thanks to our friends at the BFI, we have 3 pairs of tickets to give away.

Winners can pick which film and at which time they would like to attend.

To count yourself with a chance of winning, join us on facebook then just send us an email with your name, contact details and the answer to this simple question:

What is Carl Dreyer’s middle name?
a) Ted
b) Theodor
c) Logan