10 Summer Releases to Watch Out For

With Summer on the horizon, blockbuster season is dawning, with a whole host of new and exciting releases so here is just a brief look at just some of what is on offer over the next few months: 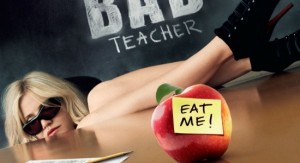 Cameron Diaz is back on form as she plays the teacher from hell, who only changes her ways to get a pay rise for breast enhancement. Also starring are Justin Timberlake as the geeky but gorgeous teacher she wants to impress and Jason Segel whose turn as gym teacher looks hilarious in this risqué comedy. 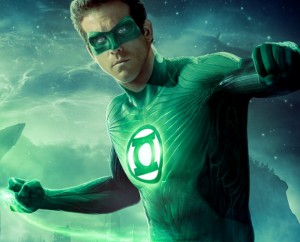 One of the most long awaited comic book adaptations, The Green Lantern should hopefully meet the hype. Ryan Reynolds stars as the superhero that through his power ring can do anything he imagines. Director Martin Campbell managed to reboot the Bond franchise with Casino Royale, so there is every chance this will be the first of many films about the green superhero. 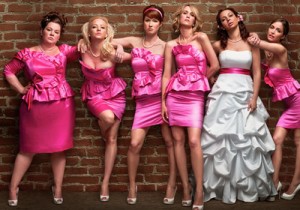 The female version to The Hangover will hopefully be just as funny and outlandish as it’s counterpart, following a group of bridesmaids in the run up to the big day. Written and starring SNL favourite Kristen Wiig, expect plenty of big laughs. 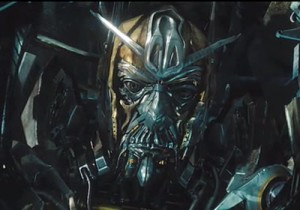 The third in the series, this instalment is meant to improve on the mediocre sequel. This time the Autobots and Decepticons are battling over a Cybertron spaceship found on the Moon. With Megan Fox out of the picture, FHM number one sexiest woman, Rosie Huntington-Whitely is in and hopefully she will be better than her robotic predecessor.

With what has to be the best title of any film this year, Hobo with a Shotgun will no doubt be one to watch this Summer. In a similar vein to Machete and Planet Terror, it sets out to pay homage to the violent and cheaply made Grindhouse films of the 70s and 80s. Rutger Hauer is the homeless man who disgusted by his surroundings turns vigilante, taking out the pimps, pushers and perverts in his neighbourhood. 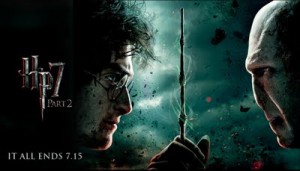 The final part of the successful franchise will be the most action laden of the lot. It will also be the first in the series to be in 3D, which given the budget it should be filled with some brilliant visual effects. 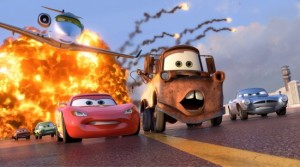 The sequel to Pixar’s 2006 hit film looks to be just as fun filled as the original. It picks up where the first left off, following racing car Lightning Mcqueen as he enters a international race against some of the world’s fastest cars. This time Owen Wilson is joined by voices from the likes of Michael Caine, John Tuturro and Jason Isaacs.

Directed by LOST‘s JJ Abrams and Produced by Steven Spielberg, Super 8 will no doubt a huge hit this summer. It follows a group of young friends who witness a crash whilst making a Super 8 movie. Soon after inexplicable events begin to take place in their small town, and it’s up to the sheriff to uncover the shocking truth. 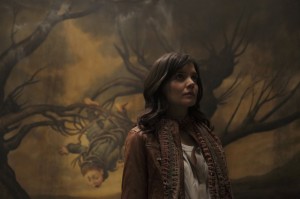 A remake of a 1973 TV film, Don’t be Afraid of the Dark is a creepy horror from the imaginative mind of Guillermo del Toro.  It centres on a young girl who is sent to live with her father, but soon discovers creatures in the house who want to make her their own. Starring Katie Holmes and Guy Pearce, this should be a genuinely scary horror and a refreshing change from the numerous sequels which seem to plague the genre. 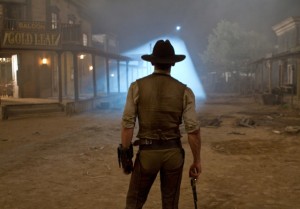 The director of Iron Man takes the western and science fiction genres and splices them in his latest blockbuster. In it aliens invade the Wild West and all that stands in their way is a posse of cowboys. Daniel Craig, Harrison Ford and Olivia Wilde star in this action packed thriller.