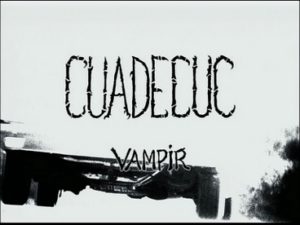 While making the Jess Franco’s Dracula, another film director Pere Portabella took the opportunity to craft this experimental making of film. Blending expected onset sequences like set decoration and make up application with out takes and onset performances. We get a film that looks at actors at rest or working on their lines with actual onset scenes of Count Dracula (played by Christopher Lee no less). Underscoring it all with the surreal edge of fused images and no dialogue. This is not your average documentary making of, from it absent score to the underscored political tones of dictators and military fascism. 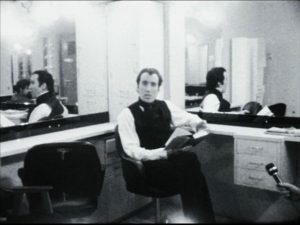 Wow. A film student will take this as a remarkable film to read. its is visually and metaphorically filled with subtext. It ranges from a straight forward commentary on the film maker as constructor of story to the very forceful commentary on the hold of fascism as a constructed ideal based on constructed ideologies. As we are seeing currently in the US, India and China, 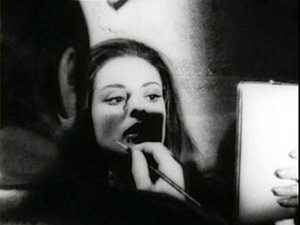 the power of a myth is not in its telling but in its constructors control of what is being left out. Vampir Cuadecuc is an amazing achievement because it reveals what is behind the camera and behind the building of a myth. By taking the Dracula myth and pulling it apart with skill to show the actual film and the actual construction of the characters, we are left in no doubt. 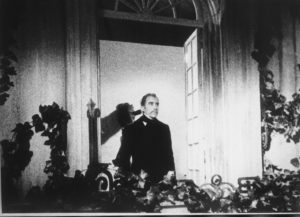 I have not previously seen but am inspired by. It takes some time to get to its centre ground but once their it is addictive viewing. So unique and also so vast in its depth that you cant help but keep dipping in again. An amazing feat of film making in its simplicity but also in its richness.