As world war 2 draws to a close, 12 Japanese sailors are stranded on a desert island. The island has 2 inhabitants and some shacks that were left over from the يلا شوت island prior occupation. However now the sailors and the inhabitants will be brought to breaking point after 10 years there. 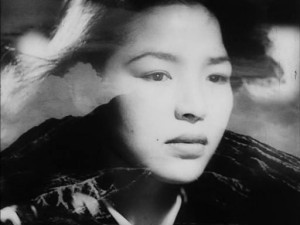 Some have called this Von Sternberg’s best film. Josef made some extraordinary films, THE LAST COMMAND and THE BLUE ANGEL (both released on MOC).  High enough praise indeed then but as we have often become accustomed to, this can be so very off the money completely. However this is a compelling told tale of isolation, sexuality and emotional dependence. Playing on many of the classic arc routes that we find within a simple situation like this. These characters are routed through layers of anagazawe.net political unease within army soldiers, issues of hierarchy, issues of Japanese identity, Japanese post war realities and of course emotional isolation. 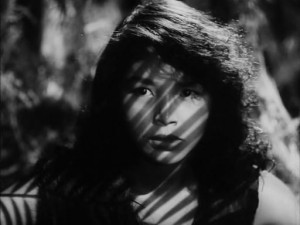 Wow. MOC is becoming in truth, extremely brilliant. This is another wonder stroke from them. The 2K from an uncensored (read nudity) print is excellent. Having no comparison all I can say is it looks clean and sharp, with no colour lost or fading. The interview with Rayns is great but I wish we could hear from other film voices. The interview with Von Sternberg jr is very good. The footage is very good indeed. This adds realism to a wonderful film. Finally the booklet is a steal….