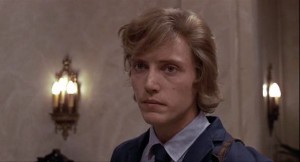 John ‘Duke’ Anderson has just spent ten years living in prision for robbery. He is about to get out and he knows that this will be the last time he is going to see the inside of a cell. He has to resolve being outside with never ever going back inside and being unable to work outside he needs to make a living. The problem is that he has an idea for one last big score, one last big job to make himself enough money to live without crime or prision. 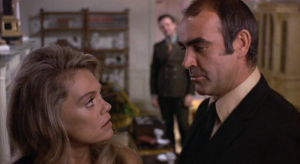 The Anderson tapes is a doubly impressive film. It firstly works on the level of a film about surveillance, conspiracy and collusion. It looks at the use of wire tapping, camera observation and CCTV observation of the era and how that can be used. It also looks at how organisations were unprepared to work together, how illegal operations were conducted and then deleted for fear of arrest for illegal activity. It is amazing how dense this is within such a commercial film. 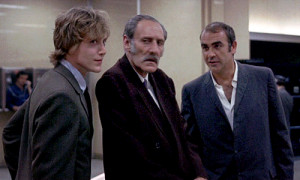 The other impressive part is the cast. They add great texture and balance. This is expected from Connery (under the direct from Lumet), he is a great actor that knows how to give strength and motivation to a character. Then you have a very young Walken, who is a cocky, wired and funny in equal measure. He acts with charm but also contaions the crazy. The film is solid and clever, layed and interesting. It might be dated in some of its film techniques but is very much still standing up to quality cinema. 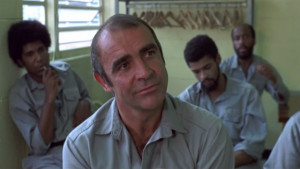 Whats to watch outside this great film on the disc? Well the HD def print is great. The commentary is superb and well worth listening to. Super 8 version is worth a watch, making it something refreshing and new.