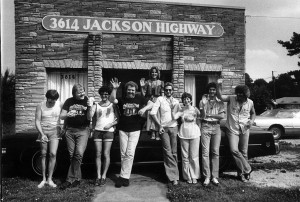 “Magic…alchemy…you just have to listen…and you will be changed” These are the ways by which we’re introduced to the little Alabama town where some of the greatest RnB, Soul and Southern Rock of the 20th century was recorded. Muscle Shoals is, on the surface, a totally unremarkable place. However it happens to the the epicentre of soul music and this rhapsodic investigation depicts its subject with more than a little ethereality.

One of the most surprising things about this movie for me, was how captivated I was despite the lack of plot. Yes, we get interludes made up of the narrative drama of legendary producer Rick Hall and the story of Fame studios, but it’s clear this isn’t a documentary about a studio (the documentary actually features a number of different recording venues) or any one person, but a place. Beyond the little snippets of Rick Hall’s biography there’s no real through-line here; rather, the film is a portrait of a mystical and mythical site told via interviews and anecdotes from a bunch of musicians and producers who found musical nirvana there.

These interviews (which feature some truly legendary talking heads) are fairly insightful, but more important than the insight is the way in which the testament exudes such affinity and awe. Their words are so warm and filled with an ineffable love for the place. The interviewees describe this musical Mecca in enigmatic terms and they talk of the “Muscle Shoals sound” with a poetry that perhaps one couldn’t apply to any other genre. They talk of the Tennessee River as though it’s a person – indeed, one who provided the most vital (and most invisible) parts on all these records. You truly get the feeling that the swamps and the mud and the trees and the river all provide some holy groove that these troubadours fed off.

The chat is intercut with slow tracking shots of the beautiful country side of the Alabama and some really really great old footage. Make no mistake; this isn’t some generic footage of obscure album tracks being recorded, but documentation of genuinely important musical moments. After all, this is the making of Aretha Franklin’s career we’re talking about, and some of the greatest work from Wilson Pickett, Jimmy Cliff, the Stones &c &c.

It’s a treat to witness these legends as orators; some of the anecdotes are wonderful stories in of themselves (the recording of “I never loved a man” is just one memorable example). On top of this the occasional socio-political tangent (testimony of local intolerance and music as a force against racism) feels utterly genuine.

This is perhaps a documentary that isn’t for everyone (though I can’t imagine anyone not enjoying the excellent soundtrack and pure charisma of certain interviewees – Mick n’ Keef for starters). But for those who have a particular interest in popular music, this is without a doubt an absolute must-see. 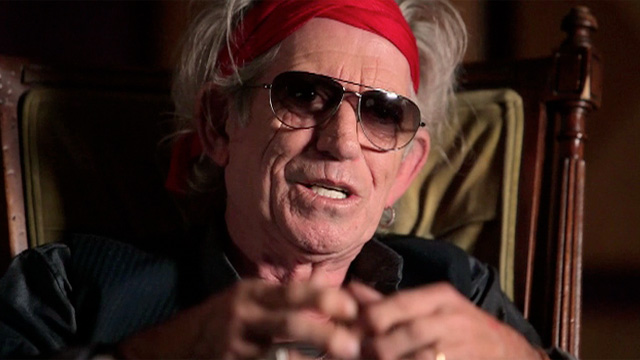