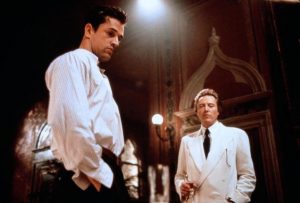 Mary (Natasha Richardson) and Colin (Rupert Everett) are in Venice for a romantic getaway. They want to rekindle their love but in steps Robert (Christopher Walken), a local man with a Canadian wife Caroline (Helen Mirren). He is mysterious and slightly odd. The group become a collection of problems and disconnections. 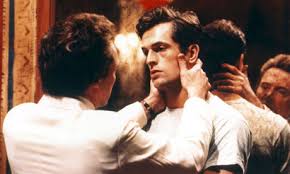 Emotions are like rivers that flow into an ocean of feelings. In Paul Schrader’s world they are often breached by a sturdy dam. So his translation of Ian McEwan’s novel (from a script by Harold Pinter), would focus on the destructive tones of emotions running over. Counter acting the glorious Venice setting (akin to DONT LOOK NOW), Schrader directs it like an Italian opera, by way of a thriller. It may flag, both leads are hard to imagine in a relationship and the accent Walken sports is awful. However it simmers viciously. 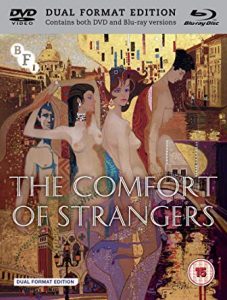